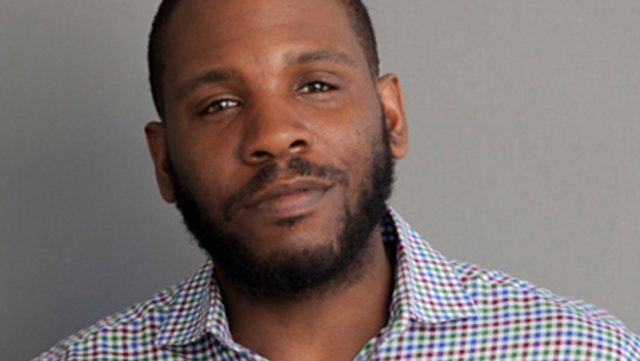 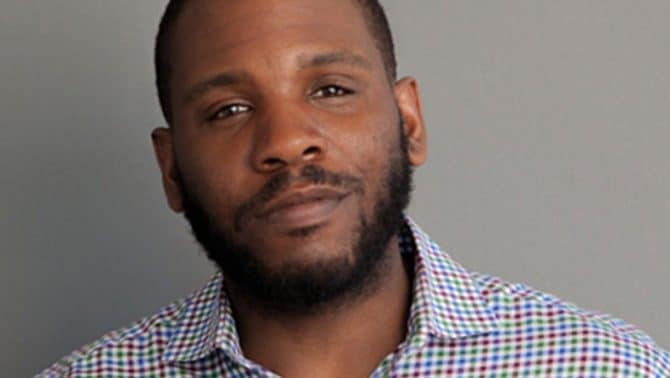 Raised in Canada by Jamaican-born parents, Kimahli Powell knows how he lives in a forward-thinking country that prioritizes equal rights for all its citizens. Not content to simply enjoy his own good fortune, Powell has spent his career helping others, through his work at the Canadian HIV/AIDS Legal Network, Dignitas International, and other non-profits. In 2016, he became Executive Director of Rainbow Railroad, leading efforts to usher LGBTQ people out of dangerous home countries to safety and asylum.

There are 70 countries in which homosexuality remains a crime. In 11 of those countries, the punishment can reach all the way to the death penalty. Though the laws remain symbolic in some nations – as encoded sanctions of extreme abuse, bullying, and oppression – the latest country to adopt the death penalty, Brunei, upped the ante, announcing it will enforce the punishment before backing away after an international outcry.

When Chechnyan authorities began aggressively targeting gay men in 2017 – according to Powell, using dating apps like Grindr to entrap men, torture them, and then return them to their families for ritualistic “honor killings” – Rainbow Railroad stepped in, ultimately bringing 42 Chechen men to safety in Canada.

Rainbow Railroad also entered Egypt that same year, after authorities began rounding up citizens following a Cairo concert where two men raised a rainbow flag. They’ve brought refugees out of Syria and Barbados as well: 600-plus people in all, from a total of 22 countries.

Supporting equal rights is one thing. Flying into hostile territory to locate and rescue those whose very lives are in danger is a whole other level. While Powell stresses that Rainbow Railroad is far from a one-man show – hundreds of staff and volunteers are involved in the operation – his leadership and outspokenness have paved the way for worldwide recognition of the abuses LGBTQ people still face, and the steps necessary to end that abuse.
As he told NBC News: