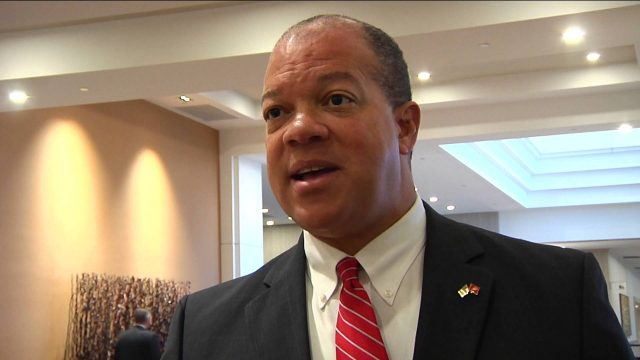 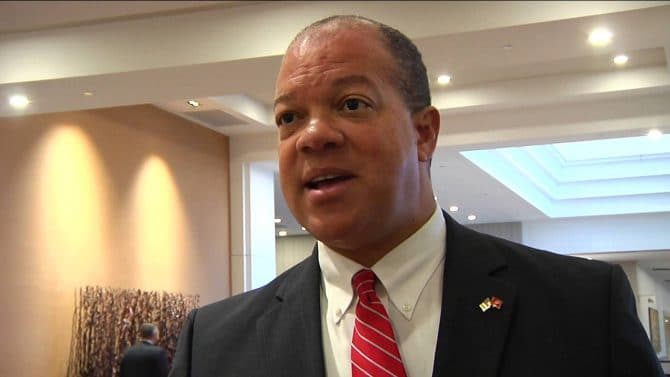 A Flordia politician has ignited criticism in his response to the idea that gay people should be legally executed in America.

Florida state Rep. Mike Hill (R) made the comments during a forum held by the group Women for Responsible Legislation. Audio of Hill making the remarks surfaced online over the weekend, bringing with it immediate backlash.

The conversation starts with a constituent asking Hill why one of his Republican colleagues sponsored an LGBTQ rights bill in the state legislature.

“Thank goodness that legislation didn’t go anywhere,” Hill says. He goes on to claim being gay is a choice, and unworthy of protections in the Civil Rights Act, like those for race and gender. “My fundamental problem with that is someone’s sexual orientation or ‘proclivity’ to want to do something…that is your business. And it’s a choice. You say ‘I was born that way.’ Fine. Nobody’s forcing you to engage in that relationship, even if you were born that way….What you do is a behavior and a choice that you have, as opposed to you can’t help your sex, your race, your nationality.”

Then a man in the crowd asks about legislation to fulfill the Biblical “prescription” to put gay people to death. Hill laughs and quips: “I wonder how that would go over.”

Queer grassroots activists have already spoken out against Hill and called for his resignation. “This kind of thing shouldn’t be happening today and it really hits home when it happens in your home because this area is my home – and it has been for the past 14 years. It’s disturbing to think attitudes like this exists,” said Brian Heike, an activist with the group Gay Grassroots.

Hill claims people have taken his words out of context, and that he does not promote discrimination or the execution of queer people. “It’s an absurd statement. This is not Saudi Arabia, this is America and no one advocates that gays ought to be executed,” Hill told the local ABC News affiliate. He also has refused to resign.

Audio of Hill’s full homophobic remarks continues to circulate around the internet. You can listen for yourself here.

For our part, it doesn’t sound like he was taken at all out of context.