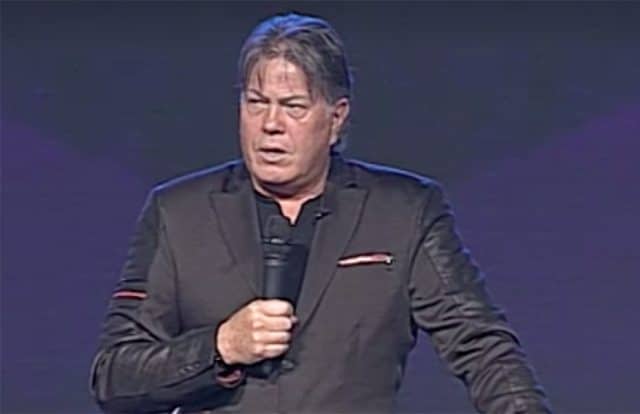 An organization advocating for young LGBTI people has refused a cash donation linked to an anti-gay church.

Rainbow Youth in New Zealand declined two cash donations of NZ$500 each (US$331/€295) from members of the LGBTI community.

LGBTI community leaders, Jacquie Grant and James Laverty received the payment for speaking at Destiny’s Church. They spoke at the church in an ‘effort to end the division’ between it and the LGBTI community, according to

Anti-gay preacher, Brian Tamaki, heads Destiny’s Church. He has previously blamed LGBTI people for natural disasters and But Tamaki issued an apology to the LGBTI community just days before his church launched a political party.

‘I want to personally say to anyone in your community that has been hurt… I want to say sorry,’ he said on Saturday (1 June).

After Rainbow Youth declined the donation, the campaign manager of the new political party labelled the group ‘pathetic idiots’.

Jevan Goulter said it was ‘absolutely ridiculous’ to refuse the money.

‘I think I have a track record for having my own opinion and my own views and sharing them regardless of who I’ve been working with at any given time over the years. I’m speaking really as a gay male who is part of the LGBT community not in any other role,’ Goulter told Newshub’s podcast, The Outlook.

‘It’s one thing to be sceptical of Bishop Brian, but it’s another thing to not give tautoko (encouragment/backing) or support to two members of the community who have worked their asses off.’

Rainbow Youth explained its decision to refuse the donation in a statement on Facebook.

‘We are concerned by the way RainbowYouth’s name and reputation has been used to offset the support of this event,’ the statement read.

‘The views expressed by Brian Tamaki and Destiny Church have been damaging and inflammatory for the rainbow community.

‘The timing of his apology to the community on the eve of a launch of a political party is dubious and rings completely hollow.’