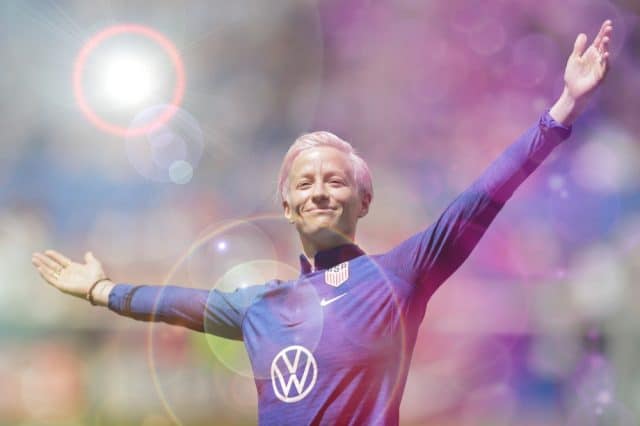 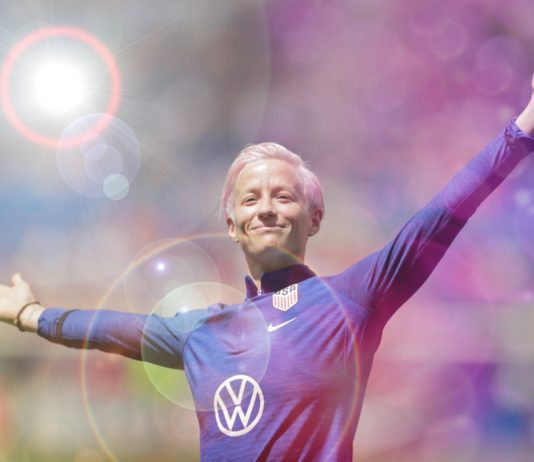 United States women’s national soccer team star Megan Rapinoe, has been named as Sports Illustrated Sportsperson of the Year. The magazine selected Megan Rapinoe as the athlete whose performance embodied “the spirit of sportsmanship and achievement” and covered her year in a feature written by Jenny Vrentas.   Rapinoe who is the U.S. Women’s National […]