Home Gay Life LGBTQ People Marched For the First Time In The African Country of... 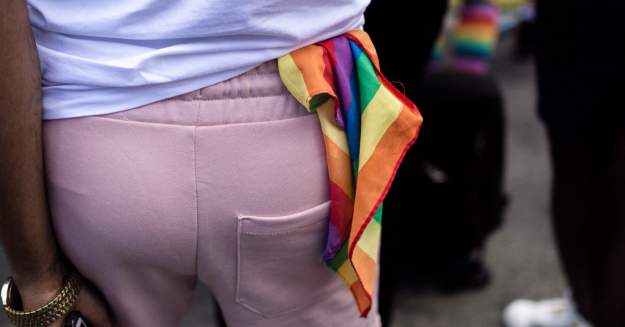 The small landlocked African country of eSwatini had its first gay pride march.

Yesterday, around 500 people turned up to march in Mbabane, the country’s largest city, while wearing rainbow colors or shirts that said, “God is Love.”

“We are thrilled to see this happening today,” said Lisa Peterson, U.S. Ambassador to eSwatini, to the South China Morning Post.

“Just to refer you to the words spoken by Martin Luther King Jnr that ‘injustice anywhere is a threat to justice everywhere’. Some are afraid to come into the open because they are afraid of these acts of injustice. We are here to make justice for all.” she added.

eSwatini, which was formerly known as Swaziland, is a landlocked country in Southern Africa. The country is the last African nation to still have an absolute monarchy, and unfortunately their king, King Mswati III, thinks homosexuality is “satanic.” 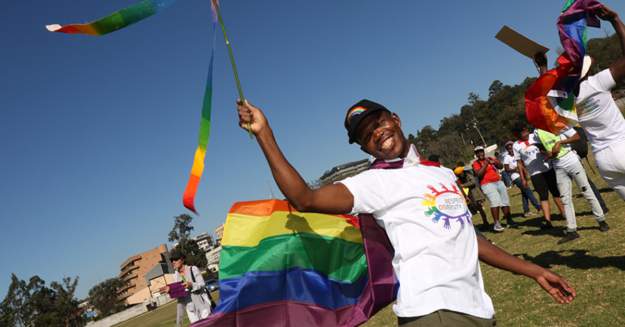 On top of this, the country’s government has anti-sodomy laws, which subsequently ban homosexuality.

That said, government official Percy Simelane insists that the government isn’t homophobic and that anti-sodomy law could be easily removed if citizens “lobby parliamentarians to initiate that law, but not the executive”.

“It would be unfair to view the state as homophobic.” Simelane said.

“If they ask why are we not legalizing it, we tell them it is not the mandate of government but it must be the people of eSwatini to do that, not government.”

With around 500 people gathering to march for visibility, it may be time for officials to recognize that LGBTQ people do exist in eSwatini. Then, (hopefully) they’ll realize it’s time to change the law.