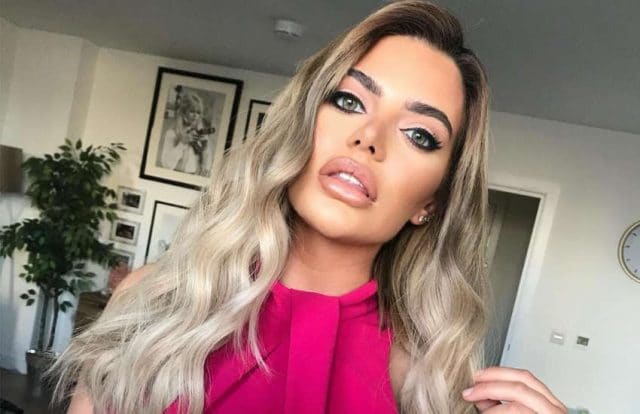 The 25-year-old model said she waited to come out because she feared society would judge her for liking men, as well as women.

The reality TV show’s format sees opposite-sex couples in a Spanish villa ‘couple up’ and compete to win love, as well as a cash prize. Barton-Hanson made it to the top four couples on last season’s (season four) Love Island, paired up with Wes Nelson.

When their series ended in July, they stayed in their relationship until the end of January. They split up, citing a mutual decision to end it.

She then added: ‘I want to find someone to travel with and enjoy life with, so I feel like I just need to be a bit brave now and say it how it is. It’s so easy to let fear of people’s opinions stop you from being true to yourself.’ 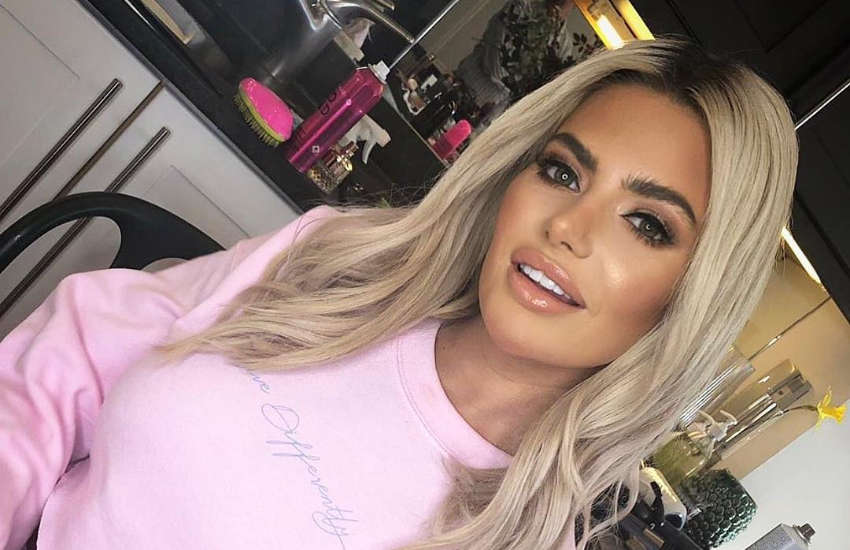 Barton-Hanson wants to use her platform to tell young LGBTI people that it’s OK to live their authentic lives.

‘If you have any type of platform I think it’s important to use it for people who don’t have a voice,’ she said. ‘There’s a lot of people who fear they can’t come out – but the more it’s spoken about the more it becomes less of a thing.’

Megan Barton-Hanson also revealed she auditioned for season three of Love Island, but was unsuccessful.

She thinks the reason for this was because she told the producers she was interested in both men and women.

‘I just felt like I needed to get with a guy because society said so, but after the shit I’ve been through, I just want to see how it goes with a woman,’ she told .

Barton-Hanson revealed she was actually in a same-sex relationship when she was a teenager.

‘We would do everything together,’ she revealed. ‘I found her more and more attractive, and not even the way she looked, just like the way she was in general.

‘I just feel like I have a deeper connection with women,’ she said.

Megan Barton-Hanson revealed she’s got a crush on both Anna Vakili and Tommy Fury, the brother of boxer Tyson Fury.