The film will explore the hardships of growing up gay in a small conservative town.

Edgerton wrote and will direct the film adaptation of the book, which will star Manchester By The Sea’s Lucas Hedges, according to Deadline.

The memoir tells the story of Conley’s time attending Love in Action, a program designed to “cure” homosexuality, after being outed to his conservative parents in his small Arkansas town at the age of 19.

Edgerton will also co-star as the man in charge of the therapy program, and he is reportedly trying to get Russell Crowe and Nicole Kidman to play Conley’s parents.

Multiple distributors are currently bidding for the film, which will start production this fall. 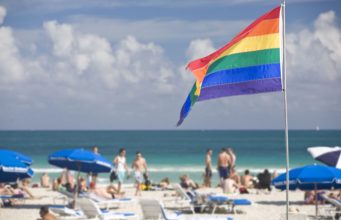 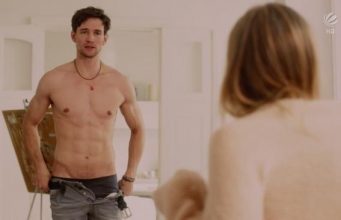