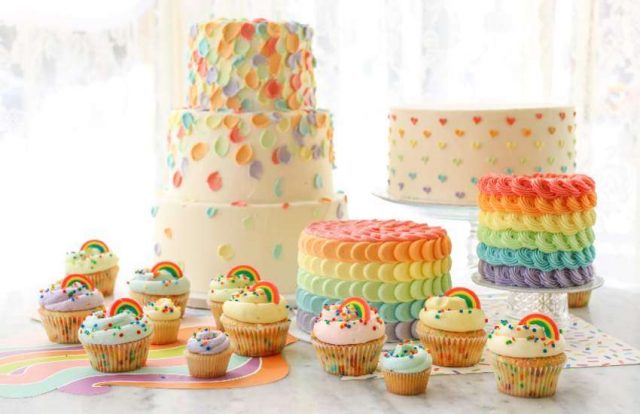 The bakery is the latest company to participate in the for Pride season.

This World Pride month, Magnolia Bakery has partnered with The Trevor Project, a leading non-profit organization founded in 1998 focused on suicide prevention among LGBTI youth.

They will be offering their special Pride Pudding will be available across all locations in the US.

Magnolia Bakery will be donating 10% from all Pride Pudding sold between 17-30 June to The Trevor Project. 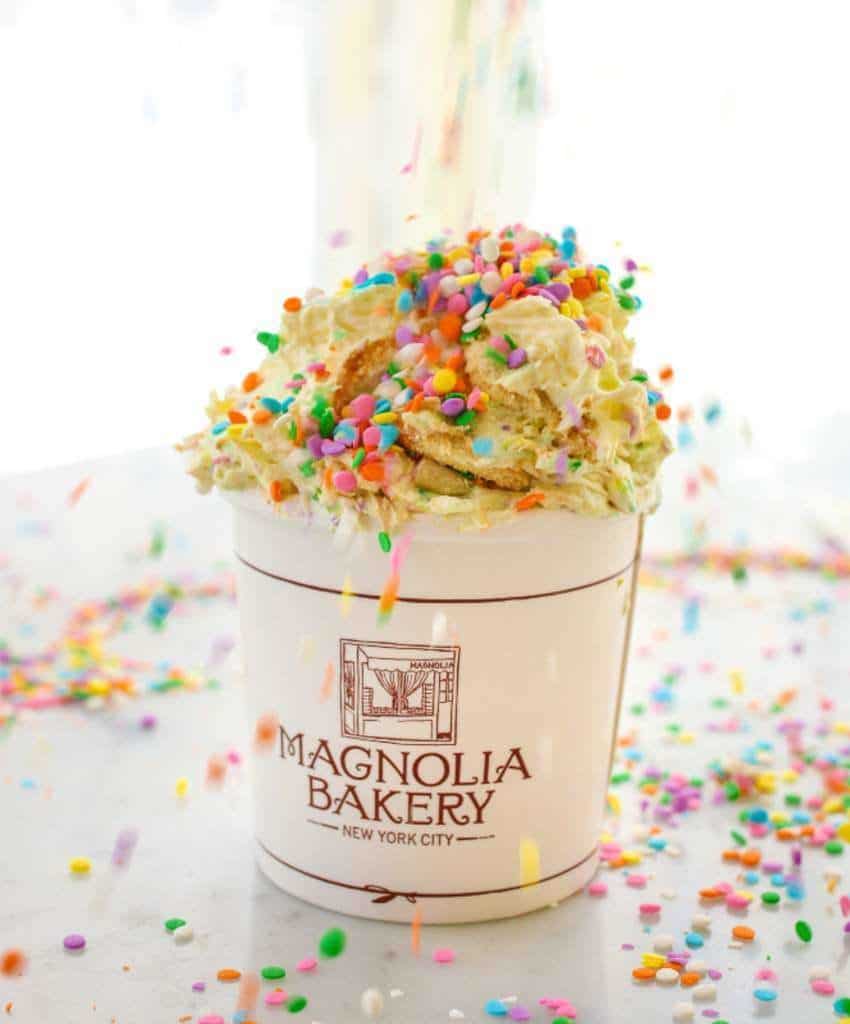 In addition to its Pride Pudding, Magnolia will also help Pridegoers struggling with low blood sugar levels with a selection of rainbow cupcakes and cakes.

They will be selling Pride cupcakes at all locations the week of their respective Pride Parades. You can find them in New York City, Chicago, Los Angeles and Washington, D.C..