Home Gay Life Man arrested after sharing plot to murder everyone, yes everyone, at St.... 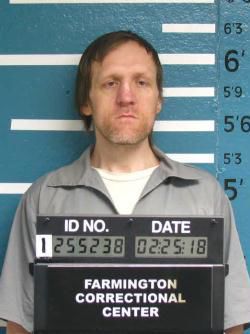 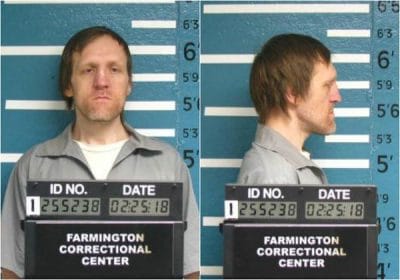 Police in Missouri have arrested a man for threatening to murder everyone — yes, everyone — Every. Single. Person — at the St. Louis Pride Parade later this month.

Law enforcement apprehended 49-year-old Edward A. Terry earlier this week after linking him to threatening emails sent to STLPride, the organization in charge of St. Louis Pride.

In one email, Terry, who is a registered sex offender after being found guilty of aggravated sexual assault against a 43-year-old woman in 1995, said he would “come to pride fest with my guns to kill every gay person I can before I kill myself.”

STLPride notified the FBI which tracked the emails to Terry’s cellphone, which led them to a home where Terry resided. He later admitted to sending the emails.

A judge set bail for Terry at a modest $20,000 despite being charged as a terrorist. He also will face outstanding charges of theft in an unrelated case.

Marty Zuniga, vice president of STLPride, said the organization works “hard to produce an event that is safe for all participants” and “takes all threats seriously and works with local law enforcement” to ensure this.

The Pride parade in downtown St. Louis, which draws hundreds of thousands of spectators each years, is scheduled to take place June 30.