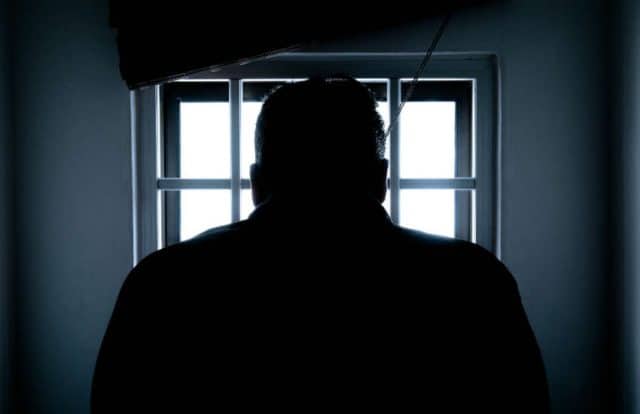 Police arrested a man suspected of murdering a drunk man by cutting his genitals after having sex.

K Muniyasamy, 35, is suspected of two crimes in the Indian city of Chennai. They are a murder on 25 May and attempted murder of another drunk man on 1 June. Police apprehended him on Wednesday (12 June).

The accused allegedly engaged in sex with men under a flyover in Retteri, north Chennai.

The first victim died of his injuries in hospital. However, before he died he told police he was not sure if someone else did it or he injured himself. According to police, he reported being drunk and depressed.

According to the , police received a tip from Muniyasamy’s employer after CCTV footage of a man appeared on TV channels.

Additional commissioner of police R Dhinakaran told reporters Wednesday that police sifted through footage of 40 CCTV cameras after the first victim died. When looking for clues, they discovered another injured man.

They took him to hospital and he was treated for serious injuries to his genitals. Police asked the injured man whether he engaged in gay sex, and he admitted to it. This is when police decided the cases were linked.

Dhinakaran said: ‘Munusamy had recently come to Chennai and he was working in a fish outlet. He is a homosexual and he confessed to attacking the two men for not cooperating with him.

‘After the video clips were released, a person called us up saying the man we were looking for was his employee and the tip-off helped.’

The commissioner says the accused admitted to the crime, according to . He slashed the genitals of one man with a blade and cut the other with a broken liquor bottle.