Free Yourself, Know Yourself is a programme of free-to-attend events for Youth Pride MCR, which is a brand new element of this year’s Manchester Pride.

The events have been created for young LGBTQ people aged 14 and over and will take place over the August bank holiday as part of Manchester’s annual Pride celebrations.

The fun will then continue at YES with an afternoon of vogue workshops, post parade parties and special guests. Youth Pride MCR attendees who would rather not party have the option to head to the quiet zone, where there will be a sensory area, mental health discussion and quiet games.

Sunday’s theme for Youth Pride MCR is Know Yourself. It will start with a yoga session in the morning, allowing attendees to take a moment to reflect.

Throughout the day there will be author talks, acting workshops, and a drag how-to workshop, offering a number of creative masterclasses for LGBTQ youth. 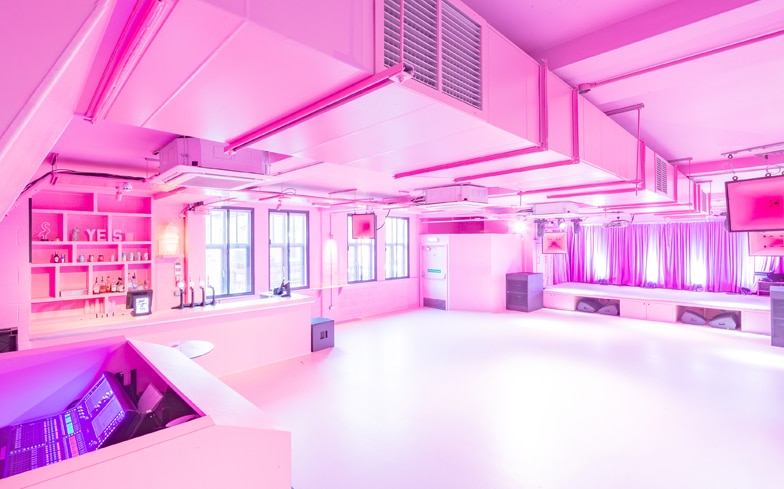 The quiet zone will also still be open with film screening and meditation sessions.

There will be non-alcoholic drinks available across the weekend, as well as pizza from Playboy Pizza.

The Pink Room and Quiet Zone are only for young LGBTQ people, but there will be an area for parents to enjoy themselves on the roof terrace.

Representatives from youth charities will also be there across the weekend, with the Albert Kennedy Trust offering one-to-one consultations.

“We’re thrilled to be holding the first ever Youth Pride MCR this year as part of the Manchester Pride Festival celebrations,” said Mark Fletcher, CEO of Manchester Pride.

“The event has been developed through engagement with young people from across Greater Manchester. Over recent months, we’ve been in talks with those who want to be involved in shaping these new and exciting events, and a separate youth event was what our audience asked for and what we felt they needed.

“We’re committed to constantly innovating Manchester Pride Festival in order to remain relevant and in-tune with what LGBT+ people in Greater Manchester tell us they want from their celebration.”

Manchester Pride Festival will take place over the weekend 23-26 August. 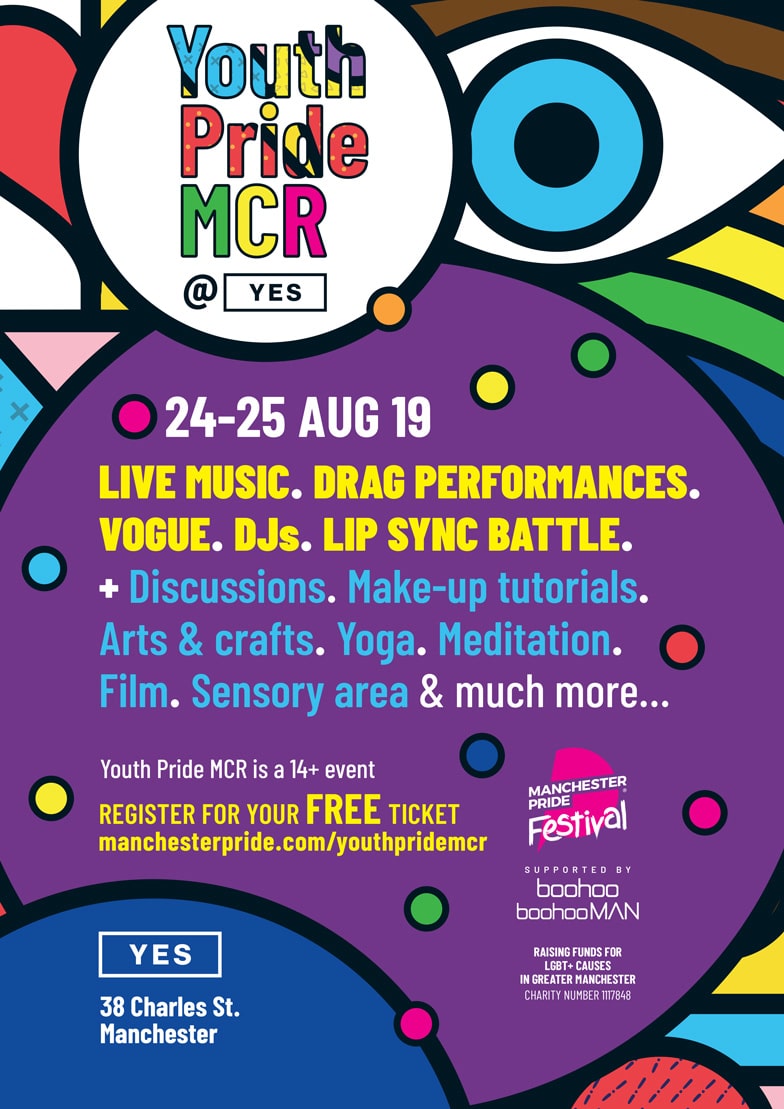 This year, GAY TIMES will team up with Manchester Pride in what will be a new way of thinking about media at Pride, giving you access to the emotion, stories and people who will be parading, protesting, and partying across the weekend.

We will be situated in our own specially-created media centre to bring you all the best interviews, social moments, and imagery from one of the biggest LGBTQ events of the summer.

As well as giving you coverage of Manchester Pride Festival from across the Bank Holiday weekend, we will also be hosting a unique party as part of the celebrations for the first time ever.

We are looking forward to sharing more details about that in due course, but trust us when we say it’s certainly one that will .

What’s more, ahead of the publication of our 500th issue later this year and as Europe’s longest-running LGBTQ publication, the journey of the Gay Times Magazine cover will be mapped out as part of an outdoor display at Manchester Pride Live.

Whether serving as a nostalgia trip for members of the community who remember buying their first issue, or a moment for younger readers to discover what LGBTQ media’s purpose was 30 years ago, the Gay Times Magazine cover is a legacy that continues to serve the community and its allies. 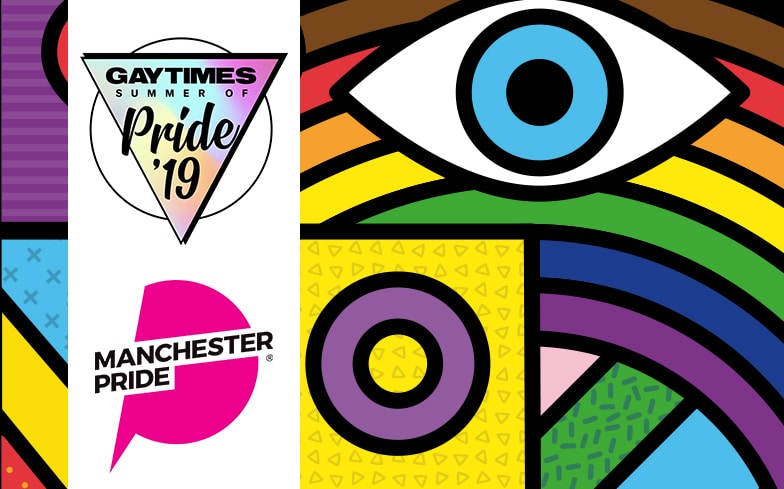 The theme for this year’s Manchester Pride Parade will be Deep Space Pride: A Future World of Equality.

The LGBTQ charity invites the city to look forward and envisage what the world could look like in the distant future.

The parade will take place on Saturday 24 August, and will go through the centre of Manchester.

Last year’s parade was bigger than ever before, seeing more than 10,000 participants walk the streets and dance on colourful floats. They were cheered on by thousands of people watching and waving Pride flags from the sidelines.

Manchester Pride Live will take place at a new site in Mayfield over two days (Saturday 24 and Sunday 25 August), with Ariana Grande and Years & Years to headline a day each.

Kim Petras, Bananarama, Lady Leshurr and Faithless are among some of the other music acts scheduled to perform for the huge ticketed festival.

Manchester Pride is an LGBTQ charity that campaigns for the community throughout the year, celebrating LGBTQ life and creating opportunities for LGBTQ people.

They do this by offering financial support for LGBTQ events, projects and initiatives in and around Greater Manchester in the form of grant funding.