Home Gay Life Math Teacher Accused Of Having Sex With His Male Student In School...

The Brooklyn educator was arrested on multiple charges of sexual misconduct with a 14-year-old boy.

A Brooklyn middle school teacher was arrested this week on suspicion that he had sexually abused a 14-year-old student. 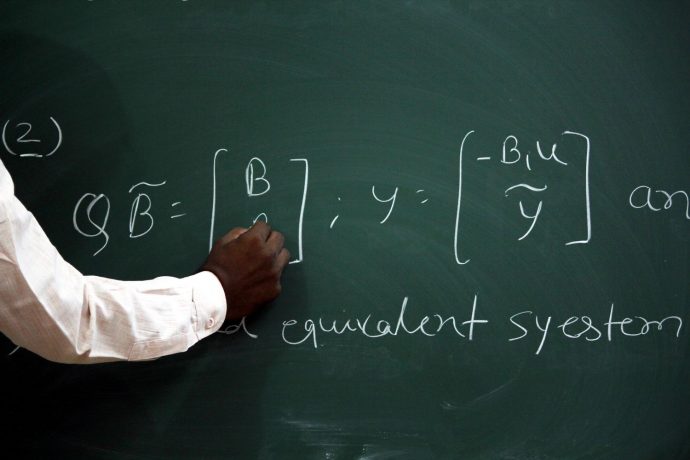 Authorities say the teen brought the alleged sexual encounters to the attention of his mother, who then contacted the police. During a monitored text conversation, Braddy reportedly apologized for taking the boy’s virginity.

Sources say Andre Braddy was having a relationship with a 14-year-old boy for about a month before the teen told his parents. https://t.co/aI1luxMpP1

“These deeply disturbing allegations have no place in our schools, and he was immediately removed from the school,” says a Department of Education spokesperson in a statement. “He will remain away from students pending the outcome of the investigation, and we will pursue his removal from payroll as soon as legally possible.”

Braddy is charged with multiple counts of engaging in criminal sexual acts, sexual misconduct, and child endangerment. If convicted, he faces up to seven years in prison.

The popular teacher pleaded not guilty at his arraignment in Manhattan Criminal Court and is due back in court May 1. He has been placed in protective custody and on suicide watch. 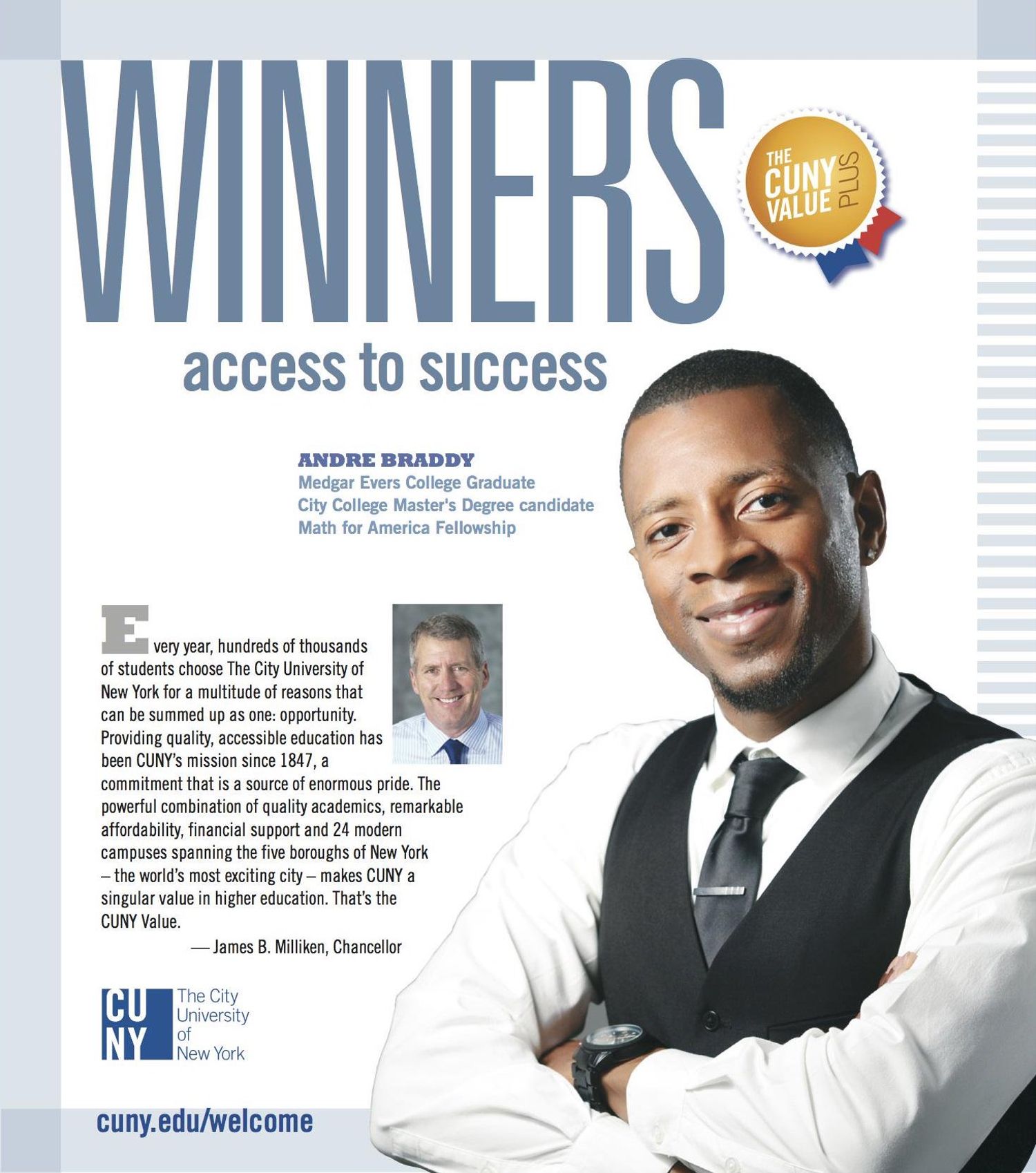 Police are currently investigating if Braddy had any other victims at the school.

Braddy also worked as an adjunct professor at CUNY’s Medgar Evers College, from which he graduated on a full scholarship.

The New York Daily News reports that while Braddy’s lawyer said the allegations were “disturbing,” he called his client’s career in education a “remarkable success story.”