Home Gay Life Meet the gay guy behind the effort to bring “Straight Pride” to... 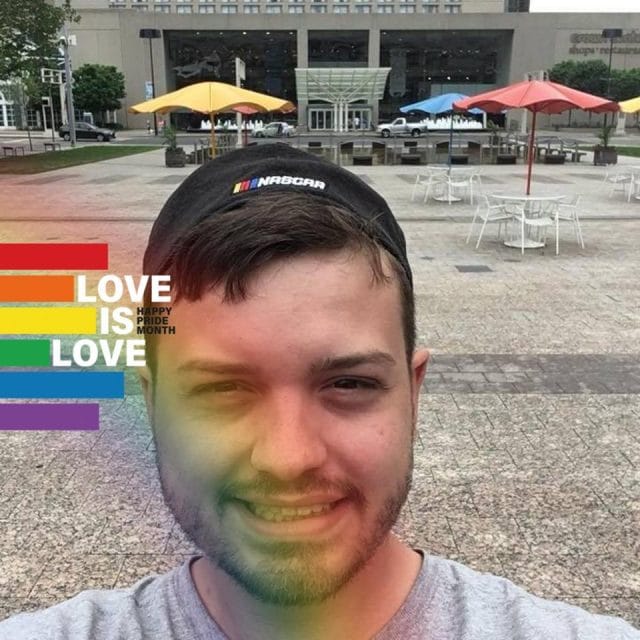 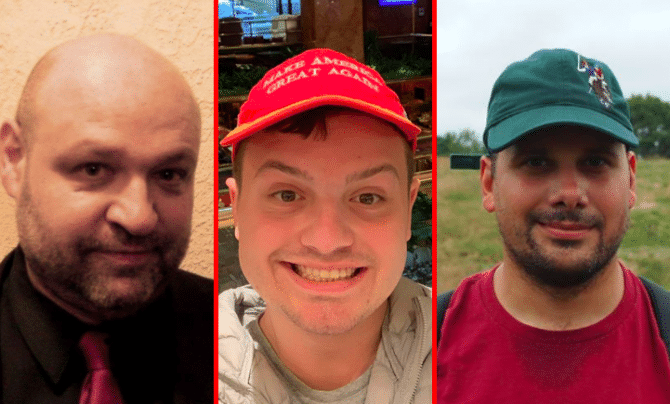 Three dudes from Boston who call themselves “Super Happy Fun America” have filed for a permit to hold a “straight pride parade” in the city this summer and they’re threatening to sue if they don’t get what they want.

“Straight people are an oppressed majority,” Hugo says in a statement on the group’s website. “We will fight for the right of straights everywhere to express pride in themselves without fear of judgement and hate.”

Last Thursday, Sahady posted on Facebook that the city of Boston was “working with them” on getting permits to hold their “straight pride parade” after the group filed a “discrimination complaint” against the city and officials realized they would likely “lose” in court.

According to Sahady, the group is now planning to hold the parade on August 31 and they’ve even come up with a proposed parade route.

“If you would like to come as an individual, march as a group, or bring a float or vehicle, then get in touch,” he wrote. “This is our chance to have a patriotic parade in Boston as we celebrate straight pride.”

According to his Twitter profile, he’s a proud American, a follower of Jesus, a #GaysForTrump supporter, and a 2012 Eagle Scout.

We reached out to Bartley for comment on his involvement with the group and asked specifically why, as a member of the LGBTQ community, he feels so passionately about promoting “Straight Pride.” Here is his unedited response:

When contacted by BuzzFeed News for comment on the matter, Boston Mayor Marty Walsh responded with a general statement about the city’s planned LGBTQ Pride events.

“Every year Boston hosts our annual Pride Week, where our city comes together to celebrate the diversity, strength and acceptance of our LGBTQ community,” Walsh wrote.

“This is a special week that represents Boston’s values of love and inclusion, which are unwavering. I encourage everyone to join us in celebration this Saturday for the Pride Parade and in the fight for progress and equality for all.”

According to the city, Super Happy Fun America’s application for a parade permit has not yet been approved, and the group is required by law to have a permit in order to hold the event.