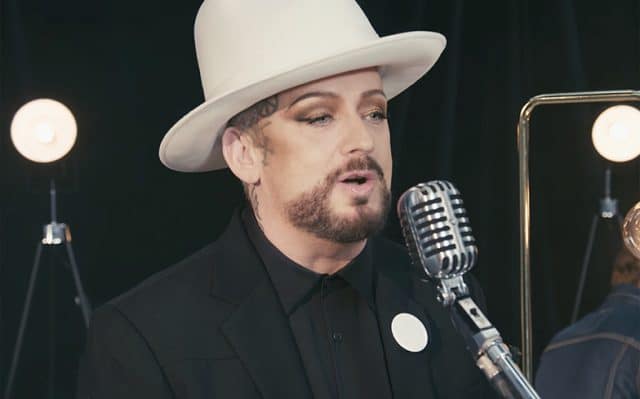 Hot on the heels of other music biopics like Bohemian Rhapsody and Rocketman, Boy George is now getting the treatment, courtesy of MGM Studios.

The film will chronicle Boy George’s early life in Ireland, before looking at his rise to stardom in the 80s with Culture Club. On Instagram, the singer called the announcement of the film “thrilling.”

Deadline reports that Sacha Gervasi is set to write and direct the film. Gervasi has directed two other biographical films before, Anvil! The Story of Anvil and Hitchcock.

Also tied with the project are Kevin King Templeton and Paul Kemsley as producers and Jessica de Rothschild and Boy George as executive producers. 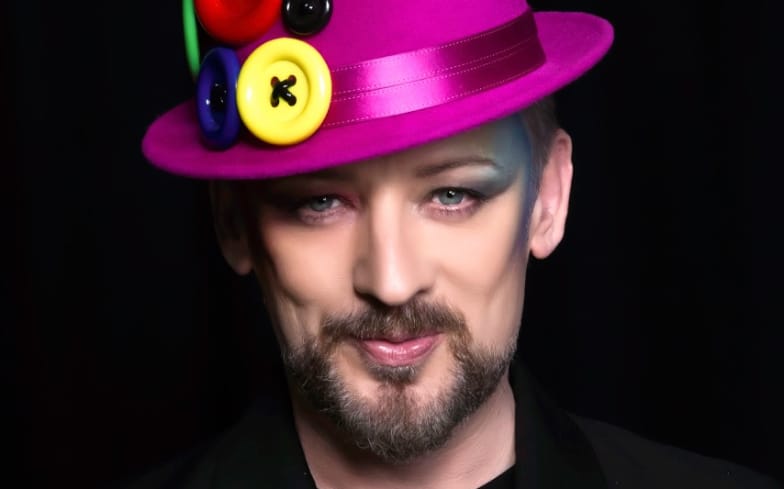 Jonathan Glickman, the president of MGM, said: “There is no filmmaker better suited than Sacha Gervasi to tell George’s confessional story with the irreverence and emotion it deserves.

Gervasi spoke highly of Boy George, saying the singer was a “trailblazer and a true original.”

He added: “In the London clubs of the ’80s, George was impossible to miss and everyone knew he would be a star long before the world had ever heard a note of Culture Club’s iconic songs. As you can imagine, George’s life story is wickedly entertaining, yet also poignant and inspiring. I’m both honored and excited to be the one to guide it onto the big screen.”

And Kevin King Templeton said: “Having got to know George over the last three to four years, it’s important to me to ensure his story got told on screen.”

Other music legends set for future biopics are Judy Garland; David Bowie, although the family do not support the project; and potentially Madonna after Rocketman’s director, Dexter Fletcher, said he’d love to direct one on the legendary singer.

However, back in 2017, Madonna spoke against a possible biopic, saying: “Nobody knows what I know and what I have seen. Only I can tell my story. Anyone else who tries is a charlatan and a fool. Looking for instant gratification without doing the work.”