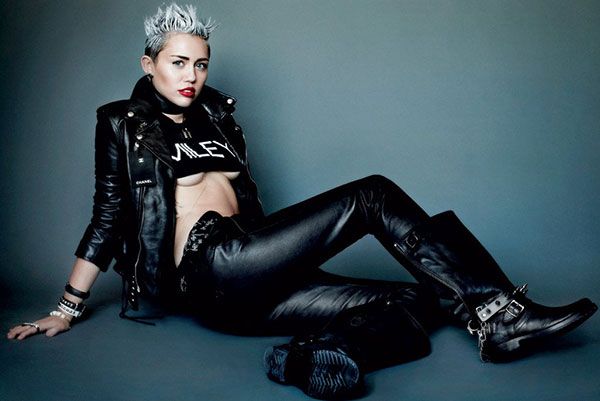 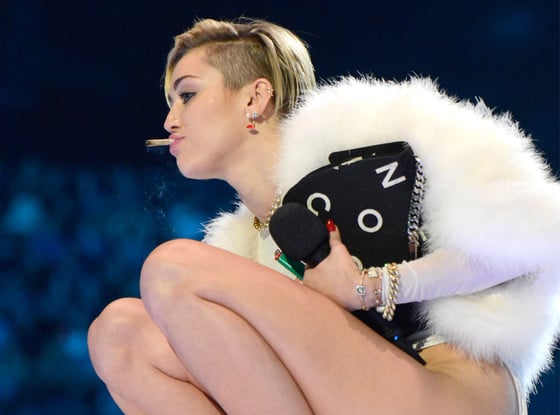 Singer/actress Miley Cyrus has clarified that she still identifies as pansexual, and still loves women.

The pop starlet, who drops her seventh studio album later this month, addressed the subject of her marriage to actor Liam Hemsworth in a new interview with Elle. She struck out at the idea that because she married a man, she does not find herself attracted to women.

“I’m in a hetero relationship, but I still am very sexually attracted to women,” Cyrus said. “People become vegetarian for health reasons, but bacon is still f*cking good, and I know that. I made a partner decision. This is the person I feel has my back the most.”

Cyrus grew up in the public eye as the daughter of country singer Billy Ray Cyrus. She rocketed to tween stardom as the lead on the popular Disney show Hannah Montana, which also helped her launch a career in music. She came out as pansexual/queer and gender-fluid in 2015. She has since remained a vocal advocate for LGBTQ rights.

You can read the full interview here.