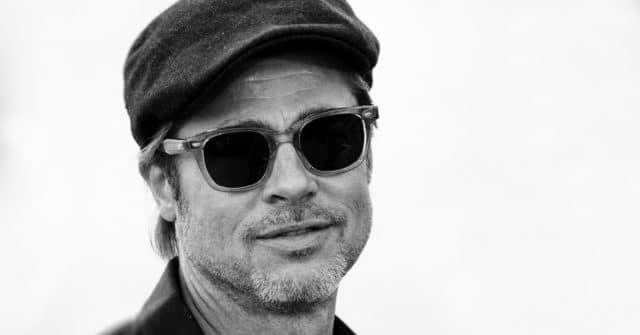 Hollywood actor Brad Pitt has been removed as the mascot for Straight Pride and replaced by Milo Yiannopoulos, after Pitt demanded the organisers remove his photograph from their website.

Pitt, 55, demanded that the group remove his photo and stop using him as a mascot for their “movement”, which “advocates on behalf of the straight community” and describes straight people as an oppressed majority.

Three men are organising the Straight Pride event, which they hope will take place in Boston on August 31. They’ve called their campaign for a Straight Pride “Super Happy Fun America.”

One of the three men, Mark Sahady, has ties to the Proud Boys, which is classified by the FBI as a rightwing extremist group.

Ahead of this weekend’s LGBT+ Pride parade, Boston’s mayor said, “The City of Boston cannot deny a permit based on an organisation’s values.”

“Whatever outside groups may try do, our values won’t change,” he said. “I invite each and every person to stand with us, and show that love will always prevail. Join us in celebration this Saturday for the @bostonpride Parade and in the fight for progress and equality for all.”

“Will people have to come out as straight? What would folks march in? Socks w/ sandals on? Dad jeans?”

The Super Happy Fun America website previously featured two pictures of Pitt, and said: “Congratulations to Mr Pitt for being the face of this important civil rights movement.”

On Friday (June 7), the Super Happy Fun America website said that Milo Yiannopoulos – the former Breitbart News writer who is openly gay – is the new mascot for Straight Pride.

On their website, the Straight Pride organisers said, “Due to a scheduling conflict, our former mascot is no longer available. Not to worry, we found someone younger, more handsome, and more in tune with heroic masculine virtues. Milo Yiannopoulos has accepted the offer to be mascot and Grand Marshall of the parade!”