Home Gay Life Missouri Man Arrested After Threatening To ‘Kill Every Gay Person I Can’... 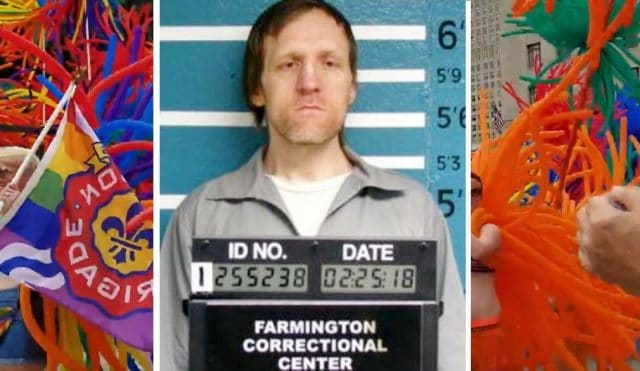 A Missouri man has been charged with making a terrorist threat on Tuesday after he allegedly vowed to kill as many gay people as possible during Pride St. Louis (PrideSTL), one of the state’s largest Pride Month events, reports ABC News.

Edward Terry, 49, allegedly sent an email to an organizer with the PrideSTL organization, saying he would “come to pride fest with my guns to kill every gay person I can before I kill myself.”

PrideSTL, which organizes the city’s annual LGBTQ pride festival, said it immediately notified the authorities about the threat. Police were able to track the email to Terry using cellphone data. 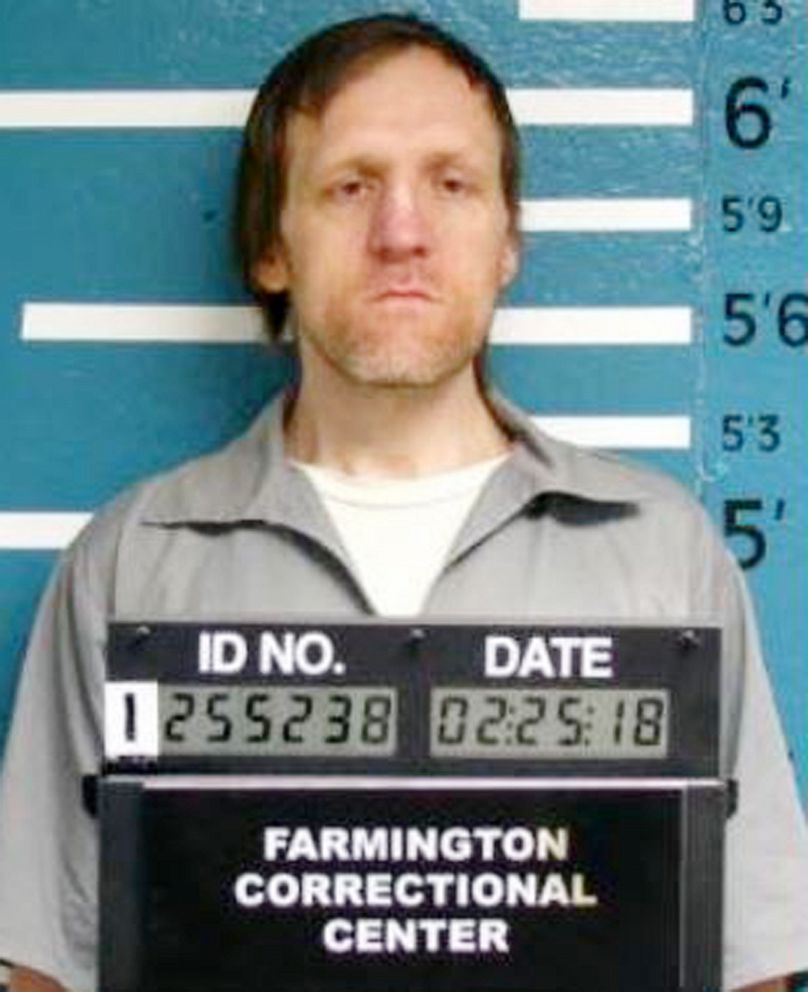 Edward Terry is pictured in this mugshot released by Missouri Department of Corrections.

Matt Harper, PrideSTL’s president, said the organization would take extra steps to keep the parade area safe as thousands of Missourians are expected to take part in the festival commemorating the 50th anniversary of the Stonewall riots in New York.

“An event the size of PrideFest requires a full year of planning and we work hard to produce an event that is safe for all participants,” Harper told ABC News on Wednesday. “There are a number of on-duty and off-duty police that Pride St Louis hires for extra support, that patrol the festival grounds and parade route.”

“We have a very great partnership with local and national law enforcement,” he said. “The planning of the event and security for the event is a year-long ongoing process. We work in conjunction with several agencies to ensure the safety of everyone attending PrideFest and the PrideParade.”

“We’ve seen in the last few years an uptick in bias-motivated crimes in the U.S. increase across the board,” Jeff Graham, executive director for Georgia Equality, told ABC News earlier this month. “FBI crime stats show an increase [of hate crimes against any minorities] across the board.”

On Monday, a pair of Utah high school football players were indefinitely suspended from the team after a video surfaced of a teen allegedly burning a pride flag while laughing and yelling “all gays die.”

“Pride month started very tragically. This is part of the challenging times in which we live,” Graham told ABC News earlier this month. “We know that the acceptance of LGBT folks discrimination is at an all-time high and visibility is especially high this month”

Terry, the suspect in the St. Louis case, was being held on a $20,000 bond as of Wednesday evening.