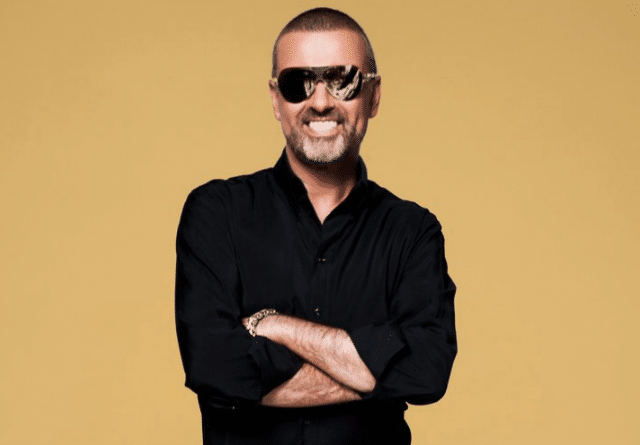 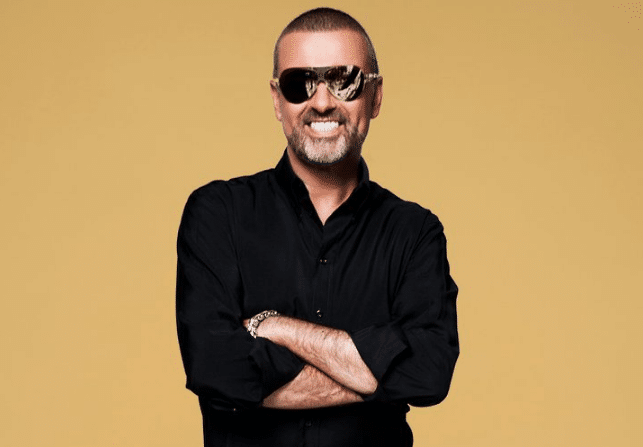 Fawaz, who met Michael in 2011, has been squatting in the late singer’s London townhouse since his untimely death two and a half years ago, refusing to vacate despite repeated requests from the family.

Neighbors called police on Tuesday after they heard loud crashing noises from inside the home then spotted Fawaz half naked on the roof throwing things into the neighbor’s yard as water gushed out of the front door.

Fawaz was arrested on suspicion of aggravated criminal damage. He was released from custody a day later though he remains under investigation.

In the mean time, builders have been called in by the family to secure the property, changing all the locks and barring the windows to prevent Fawaz from breaking back in, the Sun reports.

“It’s been a long process trying to get Fadi out,” a source tells the paper. “He claims George told him he could stay for as a long as he wants and Fadi thinks that was as a good a binding contract.”

“But George’s family have finally made progress which triggered his rampage.”

According to neighbors, Fawaz has been systematically destroying the home from the inside out over the past several weeks and recently began “sleeping on the balcony because the house itself is now uninhabitable.”

“The damage inside the house is really bad,” one neighbor said earlier this week. “Every fixture and fitting, every door and window, everything George left in there–it’s all completely destroyed.”

“Even the toilets and sinks have been smashed. There’s major damage to the walls and even the ceilings.”

Speaking to the Sun, another neighbor now says, “I peeked around the door and saw the smashed veneer off the walls that George put in.”

“The builders have been ordered to try and keep him out but if there’s one thing we know about Fadi, it’s that he’s determined.”

“All he’ll need is some willpower and a ladder.”