Home Gay Life More than 80% of queer women and trans men in Cambodia have... 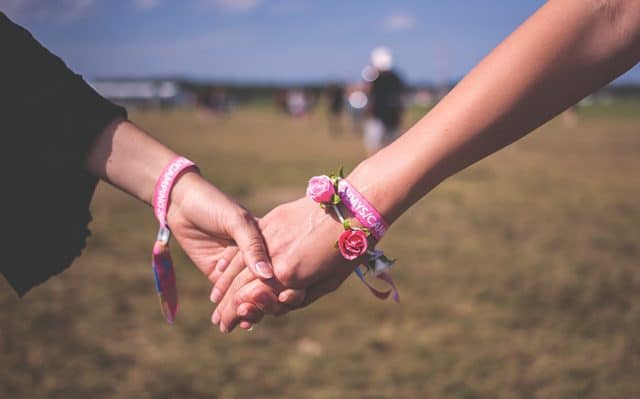 Research conducted by Rainbow Community Kampuchea (RoCK) has found that over 80% of queer women and trans men have faced violence in Cambodia. The research is one of the first of its kind in the country.

The study met with 61 LBT people, 23 of them being lesbians, four of them being bisexual women and 34 being trans men. Over half the participants (51%) were under the age of 35. The researchers also met with parents of LBT children, UN officials and state representatives.

The most shocking statistic from the research found that 81% of these people had faced some form of violence from their own families, most of this emotional. LBT people also said that the familial violence had a worse effect on them than non-familial violence.

However, physical abuse was also reported, with some reporting they were beaten to “conform to the female identity.”

As a result of the familial rejection, some 35% had experienced suicidal feelings. A further 10% of people had faced some form of sexual violence, and this was usually the result of some form of arranged marriage. Some even reported their parents forcing them to split up with their partners.

The research believed that this familial rejection came from rigid social and gender norms that women were expected to conform to, and the queer identity moved away from that. 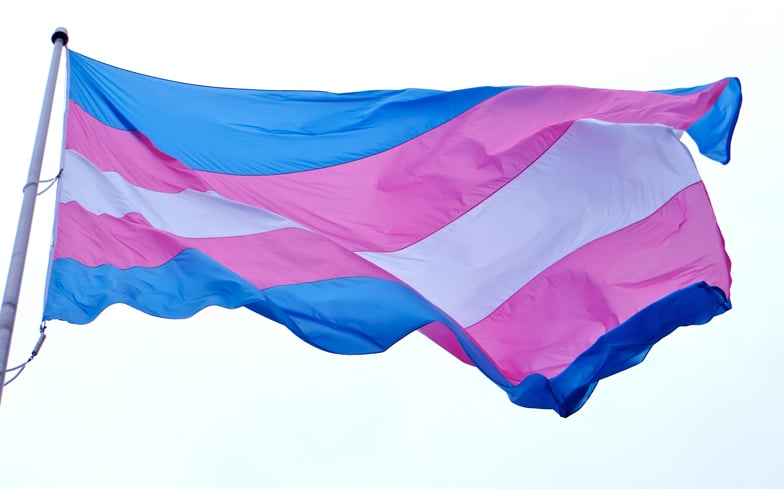 One UN staff member said: “Daughters are continuously pressured to act in an appropriate manner and then to be a good woman in the eyes of their parents. Despite the fact that those expectations may not be directly said to their daughters, such pressure is actually huge.

“Therefore, LBT children may hold back and keep their identity secret for fear of disappointing their parents, especially their mothers. LBT people are vulnerable because they are sensitive to pressure regarding gender “norms” in our society.”

Khemara, a 24-year-old trans man told the study: “When I informed my parents of my gender identity, they did not accept it and they treated me so harshly.

“My life back then was filled with suffering and I was upset all the time. I was so depressed and stressed because I felt distressed that my parents didn’t accept me as who I was.

“But they are the people that I trusted, loved and respected the most. Also, they had been the main supporter to me in my life, so I could not understand why my parents couldn’t understand and accept me as who I was.

“So, I ran away from my home in Phnom Penh and moved to a new place with my girlfriend.”

A government official in Cambodia accepted that things weren’t perfect for the LBT community, but emphasised things were getting better, saying: “There is discrimination against LBT people in Cambodia; we cannot deny that. However, we see some LBT’s networks and platforms such as RoCK are now available to enable them to support each other, which did not exist before.”

The report recommended some short-term and long-term initiatives to help reduce the violence.

In the short-term it recommended increasing capacities for social workers specialised in supporting sexual orientations and gender identities, expanding the accessibility and availability for counselling services, using the media to show more support for LGBTQ communities, making it easier for LGBTQ people to report violence and expanding training on familial violence to law enforcement.

In the long-term, it recommended the adoption of an anti-discrimination law, allowing trans men to change their gender identity on ID cards and the legalisation of same-sex marriage.