Home Gay Life Most gay Americans believe in God, but are far less likely to... 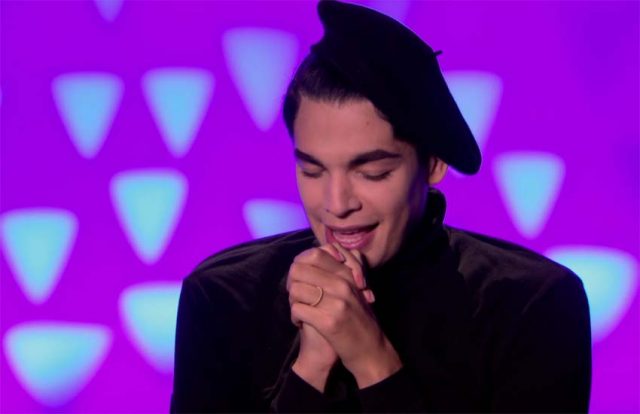 Three quarters of gay and bisexual Americans believe in God. However, gays and bisexuals are far less likely to go to church than straight people.

Researchers have discovered that gay and bi Americans are more likely to be against organized religion. 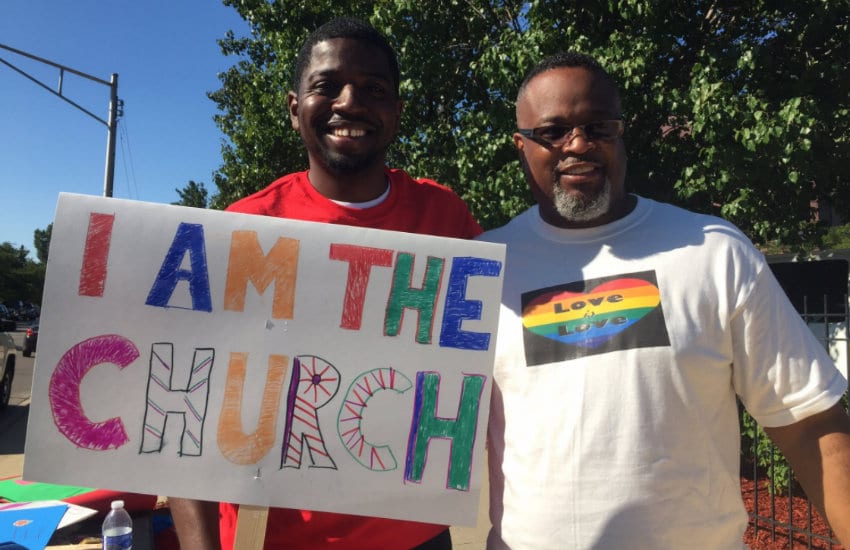 Four in 10 identify as atheist, agnostic, or ‘nothing in particular’. By comparison, just 22% of straight adults say the same.

Around 19% of bisexuals and 16% of gay and lesbian Americans they attend religious services weekly.

By comparison, 36% of straight adults regularly attend a church.

Around a third of gays and bisexuals say religion is ‘very important’ in their lives. More than half of straight Americans (54%) say this.

But that doesn’t mean that LGB people are any less spiritual.

In fact, LGB adults are as likely as straight Americans to meditate (around four in 10). More LGB Americans say they regularly feel a deep sense of wonder about the universe.

Roughly half of gay and lesbian adults (51%) and bisexuals (53%) say this, compared with 45% of straight Americans.

At the same time, LGB adults are less likely than straight adults to say they feel a deep sense of spiritual peace and well-being at least once a week, and are somewhat less likely to say they regularly feel a strong sense of gratitude or thankfulness.

Rev Steve Chalke, Founder of Oasis, said: ‘It is no secret that the negative stance taken by the Church, and so many individual local churches, has a hugely distressing impact on large numbers of LGB people and leaves countless numbers of them living lives of forced secrecy and dishonesty.

‘Tragically, it is also common knowledge that the resultant anguish and distress often leads to spiritual, mental and physical harm, and in the worst of cases to people making the desperate decision to take their own life.

‘Too often however, these powerful testimonies are dismissed by those that don’t want to hear them – those who are not yet ready to face up to the scale of the damage that we collectively have unintentionally caused. My hope is that this report is the beginning of a sea change to this approach.’