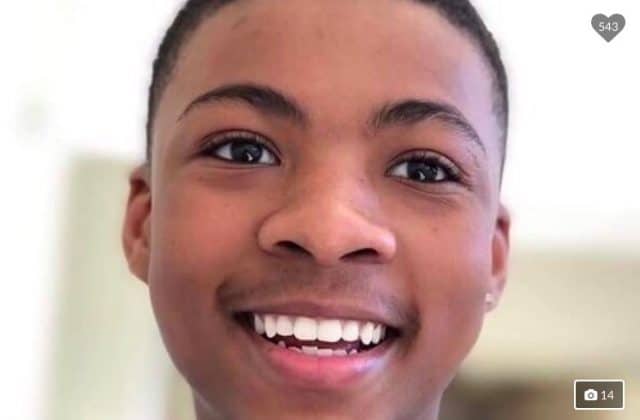 The mother of a gay teenager who died by suicide after allegedly being bullied about his sexuality has claimed his school was aware of the risk.

His mother Camika Shelby has called for an investigation into his death, saying in a statement released by her lawyers that school officials told her son that “being gay was a choice.”

“After my son passed, I learned that he had several discussions about homosexuality with school administrators and was told that being gay was a choice,” she said, NBC reported.

“I was never contacted by the school and informed that my son was struggling with his sexual identity and regularly having discussions with a school administrator.”

After her son died, Shelby said she was contacted by a school staff member who told her to look for a suicide note in his backpack.

“Somebody knew that he was planning to do this. Nobody contacted me to tell me. I need to find out who knew and why nobody told me until after he died,” she said.

Shelby said she found the letter, in which Nigel wrote that he had been called names by other pupils.

“He said he hoped it wouldn’t be so cruel in the afterlife,” she said. “What kind of child has to think like this about something?”

Civil rights lawyers Benjamin Crump and Jasmine Rand are investigating the circumstances involving Nigel’s death, including the bullying he allegedly experienced at his high school.

The Huntsville City Schools District said neither it nor Huntsville High School received any complaints of bullying and harassment of Nigel prior to his death.

The school system said in a statement today it would “work with Ms. Shelby and her attorneys to answer questions they may have and to correct any misunderstandings or misinformation, to the extent possible.”

The statement said the “effect of Nigel Shelby’s passing is still being felt by the school and district-wide.”

“The administrators and counselors of Huntsville High School had a close relationship with Nigel during his time at the school,” the statement said.

“They worked with Nigel to ensure that he felt at home at Huntsville High. They were absolutely devastated by Nigel’s passing and tried to do everything in their power to support Ms. Shelby during that difficult time.”