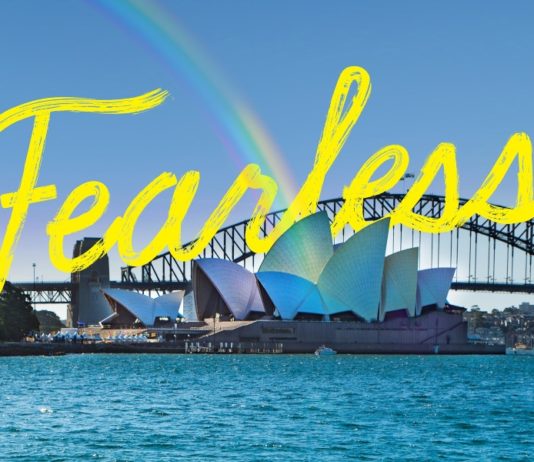 In the lead-up to the announcement of which city will host World Pride 2023 to be made from Athens on Saturday, Sydney Gay & Lesbian Mardi Gras has released a video featuring LGBTQI+ personalities and allies from around Asia-Pacific encouraging support for its bid. The video features a number of familiar Australian faces from music, […]