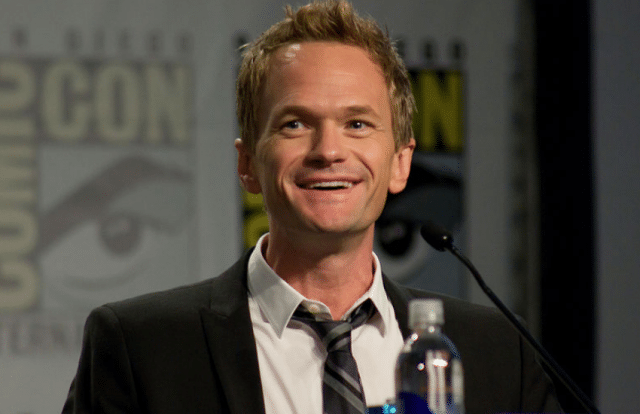 Actor Neil Patrick Harris will be in Israel during Pride. The How I Met Your Mother star will be the International Ambassador for Tel Aviv Pride, taking place on 14 June.

Harris will be visiting Israel with his husband, David Burtka. The couple married in 2014 and currently live in New York with their two kids, Harper and Gideon.

Tens of thousands of people in Israel are expected to take part in Pride events, including the parade.

Harris’ participation in the event was first announced on the website of Israel’s Tourism Ministry.

‘Tel Aviv has become a symbol of the openness and acceptance of the LGBTQ community on the world stage. We are honored to be in Israel for the first time and have the honor to take part in this beautiful celebration and to stand with the LGBTQ community in Israel and around the world, especially on the 50th Anniversary of the Stonewall Riots,’ Harris in a statement.

Earlier this week, the New York Police Department for raiding the Stonewall Inn back in 1969.

NPH fans on Twitter were very excited about the news of his International Ambassadorship.