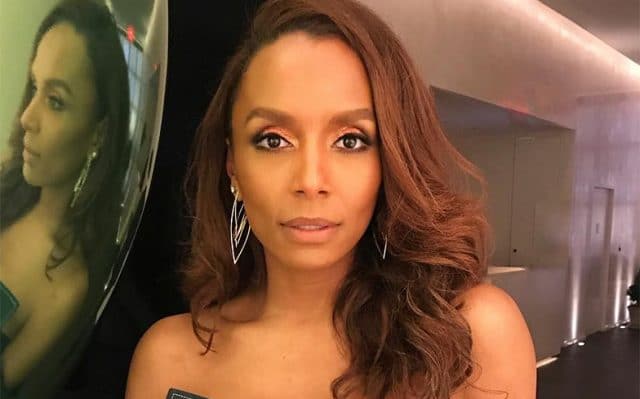 The writer, director and producer of critically-acclaimed FX show Pose has signed a three-year multi-million dollar deal with the streaming service, giving Netflix the exclusive rights to her TV series and first-look on films.

According to Variety, it marks the first time an out trans woman will call the shots at a major content company.

“As someone who grew up in front of the TV screen, whether that was watching talk shows or family sitcoms or VHS films, I never thought that I would be embraced,” Janet said of the new deal.

“And more than embraced. Given not just a seat at the table but a table of my own making.”

Projects currently in development include a college drama about a young trans woman, a series about New Orleans following the abolishment of slavery, and a reboot of a classic sitcom – although we don’t know what that will be yet.

The deal will also see Mock serve as executive producer and director on Ryan Murphy’s new Netflix series Hollywood, and she’ll be allowed to continue to serve as writer-director on Pose.

“As a best-selling author, producer and director, Janet Mock has demonstrated she knows how to bring her vision to thrilling, vivid life,” said Cindy Holland, vice president of original content at Netflix.

“She’s a groundbreaker and creative force who we think will fit right in here at Netflix.”

Elsewhere, it’s been confirmed that Pose has been renewed for a third season by FX.

The network’s chairman, John Landraf, said in a statement: “Pose has elevated our culture and the TV landscape like few shows before it, and we are honoured to partner with co-creators Ryan Murphy, Brad Falchuk and Steven Canals on a third season.”