Home Gay Life Netflix threatens to sue ‘Straight Pride’ for listing them as a “corporate... 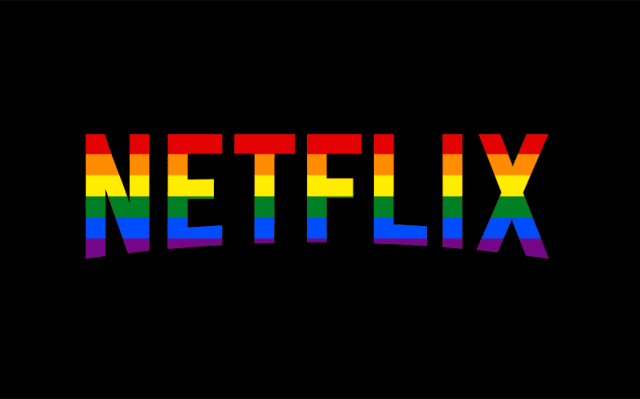 Netflix have threatened to sue the organisers of ‘Straight Pride’, Super Happy America, after they listed the streaming platform as a “prospective corporate sponsor” for their upcoming anti-LGBTQ event.

In Netflix’s email, they wrote, “You should know that we’re unafraid of bullies. Our legal department is here, it’s queer, and it’s telling you to steer clear,” and said the event is “about hate – not pride”.

They ordered Super Happy Fun America to “immediately” remove the Netflix logo from their website and other promotional materials, threatening further legal action if it doesn’t done within 24 hours.

‘Straight Pride’ hit back with a post titled ‘Netflix hates the straight’, in which they wrote: “We believed that they would jump at the opportunity to become involved in our young civil rights movement.

“Sadly, we have learned that Netflix is a heterophobic company steeped in hatred and bigotry. Obviously, Netflix has no qualms about using their position of power to threaten marginalised groups who are exercising their first amendment rights.”

They added: “It appears that their legal department is staffed by gay supremacists who are so accustomed to privilege that our goal of equality for straights feels like oppression to them. In fact, it is Netflix that is acting like a bully.

“We have every right to inform the public about our attempts to gain sponsors for our parade and their hate will not stop us.”

You have to laugh… Last month, Brad Pitt also threatened the barbaric event with legal action after they used Oscar-winning actor and director’s face as a mascot on their website.

According to TMZ, Pitt condemned the event because he doesn’t agree with their beliefs. His picture has now been removed from the website and any mention of him has now been redacted.

The ‘Straight Pride’ event has been widely criticised and mocked on social media. Captain America himself, Chris Evans, blasted its organisers with a scathing attack on his personal Twitter account.

“Just a thought, instead of ‘Straight Pride’ parade, how about this: The ‘desperately trying to bury our own gay thoughts by being homophobic because no one taught us how to access our emotions as children’ parade? Whatta ya think?”

In a later tweet, Evans criticised the “disappointing” false equivalencies being made between LGBTQ Pride and ‘Straight Pride’, calling on people who don’t understand the difference to “search for empathy” instead of getting angry.

“Instead of going immediately to anger (which is actually just fear of what you don’t understand) take a moment to search for empathy and growth,” he added.