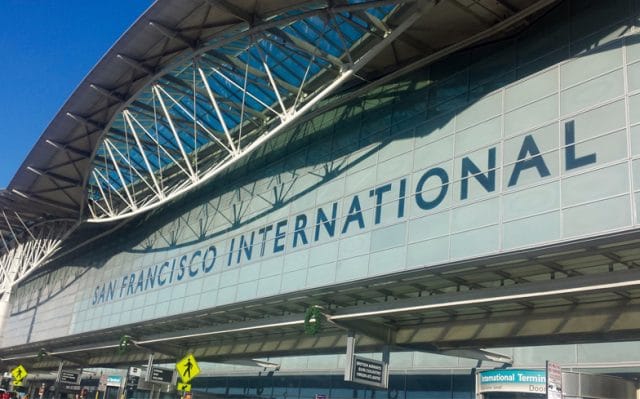 A new exhibition in the Harvey Milk Terminal 1 of San Francisco Airport (SFO) is set to honour the politician, who was America’s first-ever LGBTQ elected official.

Harvey Milk was first elected in 1977 as a city supervisor. During this time he was able to get a bill passed that banned anti-LGBTQ discrimination in the fields of public accommodations, housing and employment.

However, in 1978, both he and the Mayor of San Francisco, George Moscone, were assassinated by former city supervisor Dan White.

The exhibition inside the terminal will celebrate the story of Harvey Milk’s life. Speaking to ABC7 News, Doug Yakel, the spokesperson for the SFO said: “This is really the first airport terminal in the world to be named in honor of an LGBT leader, so that’s really significant.

“You’ve got a facility that’s brand new that will really allow millions of people from around the world to learn about Harvey Milk’s story, learn about his life and his legacy.”

The terminal has not yet opened, but is due to open on July 23. When it opens, the terminal will only have nine gates, but it’s planned to expand this number up to 25.

“The 2 billion dollar terminal renovation, by action of Supervisor Hillary Ronen, will include educational and artist elements on Harvey! Hope sent across the world!”

Back in 2016, the US Naval Institute reported that a ship will be named after the gay rights activist and politician. The ship, which was scheduled to begin construction in 2016, was named the USNS Harvey Milk.