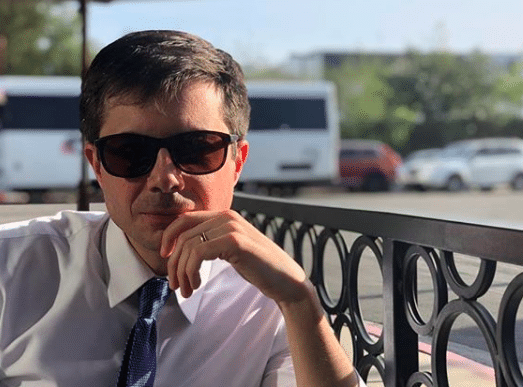 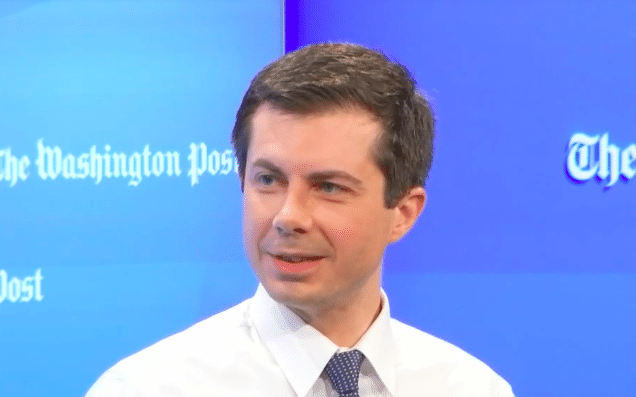 Continuing on his rise from obscurity to political powerhouse, Pete Buttigieg defeats Donald Trump in a new election 2020 poll.

Longtime pollster Quinnipiac University released the results of the nationwide survey which revealed that five of the top Democratic candidates would best Trump if the election were held today.

Of the winning candidates, Buttigieg placed fourth over all in terms of his lead against Trump, beating him 47% to 42%.

Other Democrats fared even better.

Sen. Cory Booker, whose campaign has struggled to find its footing since he announced his candidacy on February 1, even managed to make it on the list, tying Buttigieg’s spread, with a 47% to 42% win.

Pete Buttigieg remains the first and only openly gay candidate to vie for the Presidential nomination of a major political party.