WASHINGTON (Reuters) – President Donald Trump said on Wednesday he was moving ahead with adding a contentious citizenship question to the 2020 U.S. census, contradicting statements made a day earlier by his own administration including Commerce Secretary Wilbur Ross that the plan had been dropped.

After Trump’s announcement, made in a defiant Twitter post, a senior U.S. Justice Department lawyer told a Maryland-based federal judge overseeing litigation in the matter that the administration was seeking a “path forward” to add a citizenship question after the Supreme Court last Thursday blocked it.

Critics have called the citizenship question a Republican ploy to scare immigrants into not taking part in the decennial population count and engineer an undercount in Democratic-leaning areas with high immigrant and Latino populations. That would benefit non-Hispanic whites and help Trump’s fellow Republicans gain seats in the U.S. House of Representatives and state legislatures when new electoral district boundaries are drawn after the census, the critics said.

“The News Reports about the Department of Commerce dropping its quest to put the Citizenship Question on the Census is incorrect or, to state it differently, FAKE! We are absolutely moving forward, as we must, because of the importance of the answer to this question,” Trump wrote on Twitter.

Trump last Thursday also said he was exploring whether the census, which the U.S. Constitution requires be carried out every 10 years, can be delayed.

“We at the Department of Justice have been instructed to examine whether there is a path forward consistent with the Supreme Court decision that would allow us to include the citizenship question on the census,” Assistant Attorney General Joseph Hunt told Maryland-based U.S. District Court Judge George Hazel on Wednesday, according to a court transcript obtained by Reuters.

Hunt did not make clear who issued the instruction.

“Another day, another attempt to sow chaos and confusion,” New York’s Democratic Attorney General Letitia James, who is involved in the legal challenge, said. “The Supreme Court of the United States has spoken, and Trump’s own Commerce Department has spoken. It’s time to move forward to ensure every person in the country is counted.”

Trump’s hardline policies on immigration have been a key element of his presidency and 2020 re-election campaign.

But Ross, a key figure in the controversy, said in a statement on Tuesday, “The Census Bureau has started the process of printing the decennial questionnaires without the question.”

The Justice Department on Tuesday told Hazel, presiding over an ongoing court battle over the citizenship question, that the administration had made a final decision not to proceed, according to two lawyers involved in the litigation.

The judge then held a call with lawyers in the case in which Hunt notified him of the administration’s new position.

Trump’s administration had told the courts that its rationale for adding the question was to better enforce a law that protects the voting rights of racial minorities. Critics called that rationale a pretext for partisan motives.

Although the Supreme Court left open the possibility of the administration adding the question in the future, there was little time left for officials to come up with a new rationale. The administration had said in court filings that it needed to finalize the details of the questionnaire by the end of June.

The census is used to allot seats in the U.S. House and distribute some $800 billion in federal funds. Opponents have said a citizenship question would instill fear in immigrant households that the information would be shared with law enforcement, deterring them from taking part. 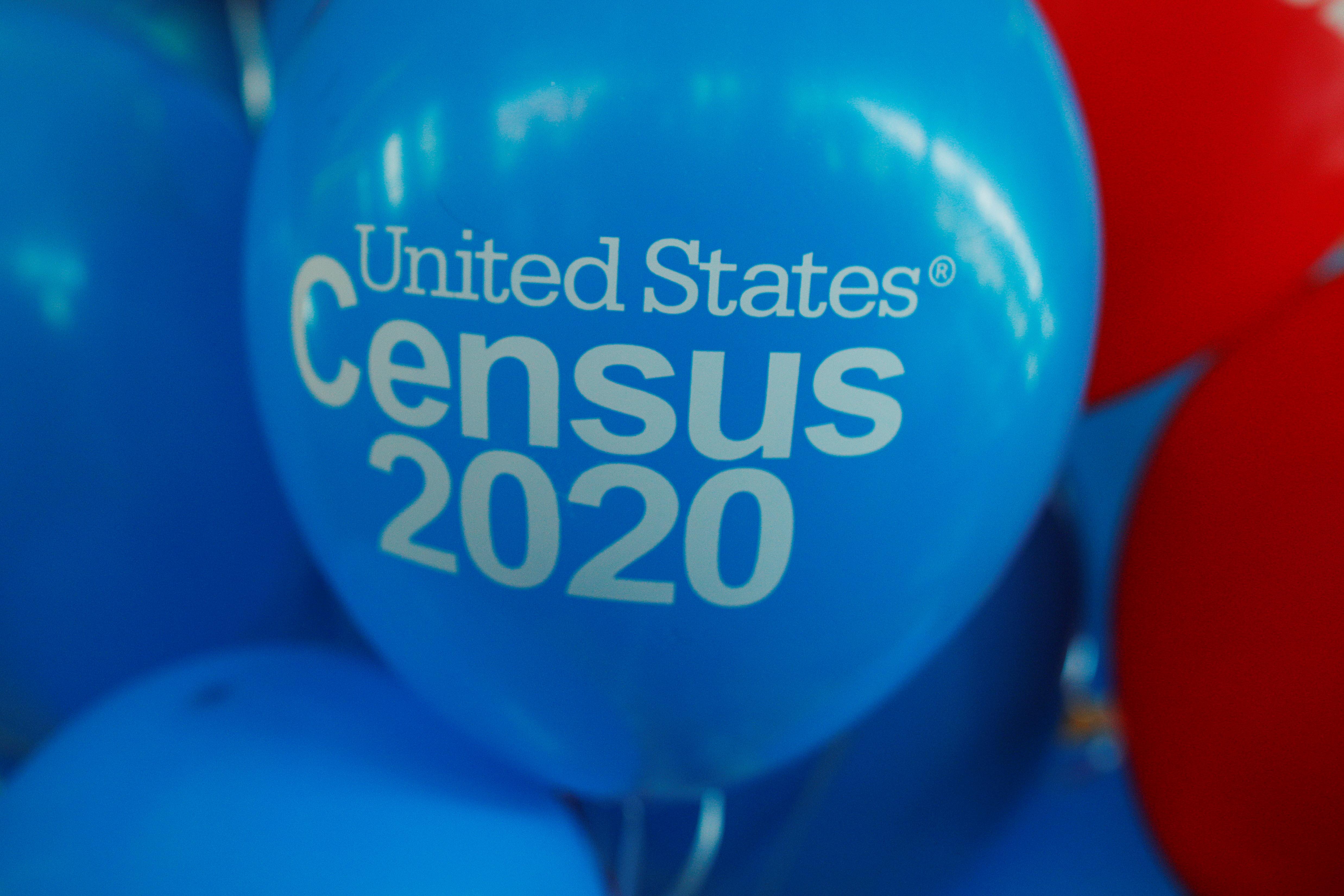 Citizenship status has not been asked of all households since the 1950 census. Since then, it has been included only on questionnaires sent to a smaller subset of the population.

A group of states including New York and immigrant rights organizations challenged the legality of the citizenship question. Hazel, Furman and a third judge all issued rulings blocking the question, prompting the administration’s Supreme Court appeal.