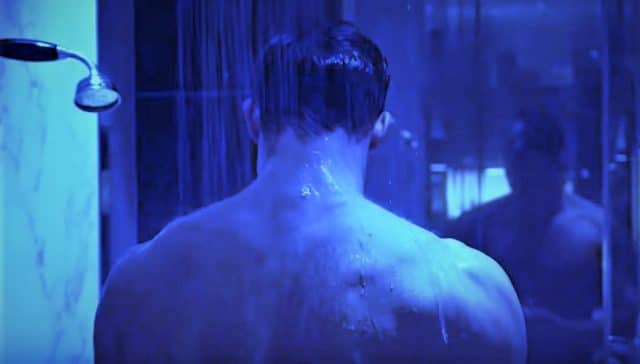 New York lawmakers have introduced a state-wide bill to decriminalize sex work on Monday – the first proposed legislation of its kind in the country, reports The Hill.

The Stop Violence in the Sex Trade Acts is a set of bills that seeks to amend state statues in order to decriminalize sex work between consenting adults while also upholding New York’s anti-trafficking laws.

“Sex work is work and should not be criminalized by the state,” said state Sen. Julia Salazar (D), a lead sponsor of the bill.

The bill is backed has been backed by Decrim NY, a coalition of more than 30 organizations across LGBTQ, racial justice and immigrant rights.

“We will finally make strides against trafficking by empowering sex workers to report violence against them. Sex work is work and everyone has an inherent right to a safe workplace,” Ramos said in the release.

The bill would also amend gendered language in the law to reflect the diverse genders in the LGBTQ community.

“Criminalization kills our community. And criminalizing buyers hurts us, too. How are you going to help me by cutting my income?” said Cecilia Gentili, a former sex worker and advocate for the bill, at a press conference unveiling the bill.

“Criminalization kills our community,” says @CeciliaGentili. “And criminalizing buyers hurts us too. How are you going to help me by cutting my income?” #decrimNY pic.twitter.com/dAyuxPPxgd

“Anything that involved children or coercion are things that we feel very strongly need to remain in the penal code,” she said.