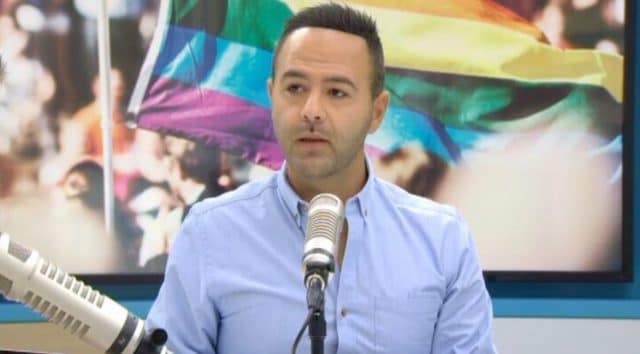 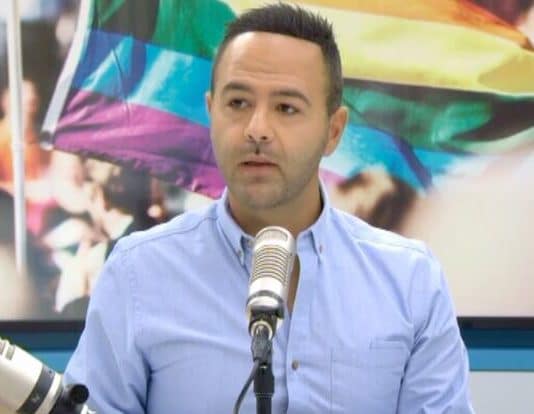 A man who pleaded guilty of committing an unprovoked attack on New Zealand Journalist and LGBTI Ambassador Aziz Al-Sa’afin has been sentenced to 11 months home detention in an Auckland court this morning. Joden Martin pleaded guilty in July to two charges of injuring with intent and assault with intent to injure after attacking Al-Sa’afin […]