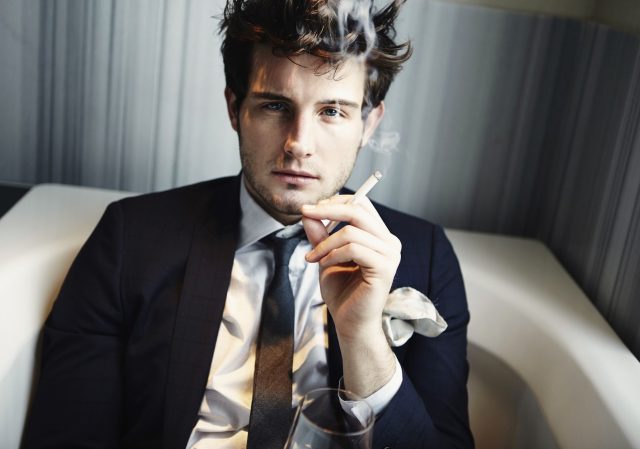 Nico Tortorella has revealed he hooked up with a high school friend to help him come out.

The bisexual actor and model – who has a penchant for dressing up as drag persona Almond Milk – spoke about the experience in an interview with Vulture, claiming it consisted of “dick-to-mouth” intercourse but “no assplay”.

He recalled: “This is going to sound fucked, but I knew that he was really struggling. And I was like, Look, if I hook up with him, maybe it will make things easier for him.

“We hooked up. There was no assplay at all. It was just dick-to-mouth. He was shaken up about it and I was like, ‘It’s fine. What happened last night doesn’t make you the person that you are. Why are you putting so much weight on it?’

The Younger star made headlines earlier this year for ‘coming out’ as sexually fluid, but now, he’s revealed that he “never labeled” himself as such, and states that he prefers the term “emotionally fluid”.

He said: “The more I’m having these conversations, the more comfortable I am identifying as bisexual. I’ve been so hesitant about using the word for so long, because it does have a negative connotation in our generation.

“[But] people fought for so long for that ‘B’ in LGBT, and I refuse to be the person that’s going to throw that away because I think I have a more colourful word.”