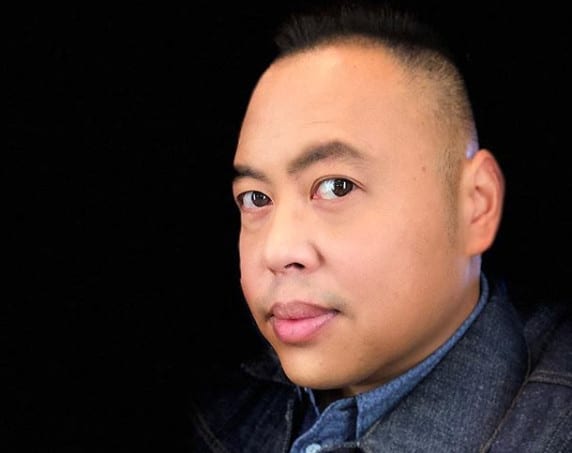 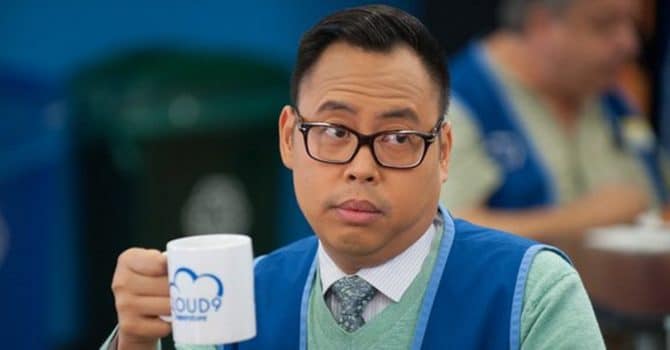 Nico emigrated to Gresham, Oregan, with his family from the Philippines when he was 16. He studied acting at Southern Oregon University, first gaining notice as a stand-up comic, appearing on talk shows like Chelsea Lately. From there, he landed roles on shows like 2 Broke Girls before playing Mateo on the hit comedy Superstore. In 2018, he also garnered notice for his hilariously over-the-top performance in Crazy Rich Asians. Out since the start, he brought his longtime boyfriend Zeke Smith to the red carpet premiere of Crazy Rich Asians.

Queer Asians remain an underrepresented group in Hollywood, so Santos’ uncompromising contribution to visibility is a major breakthrough. He’s also used his platform to speak out not just for better representation of LGBTQ people of Asian descent but also called the greater acceptance gender non-conforming men.

As he told HuffingtonPost: