Home Gay Life Nine out of ten LGBTI people say homophobia in sport is a... 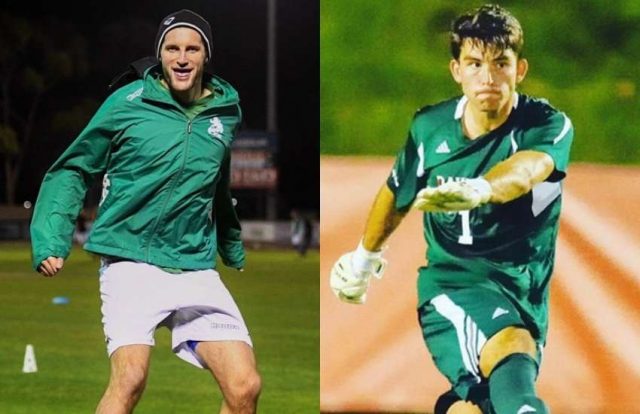 Nine out of 10 LGBTI people said that homophobia and transphobia in sport is a problem, according to an EU-wide report.

The EU-funded Outsport project, which aims to address queerphobia in sport, surveyed 5,500 queer people aged between 16-78 across the 28 EU member countries.

In the report, one in two trans women reported experiencing discrimination within sports in the last year.

Professor Ilse Hartmann-Tews, head of research at Outsport, said: ‘There is a lack of evidence about the situation and experiences of LGBTI people in sport in Europe.

‘For this reason, we conducted an EU-wide survey to investigate their diverse experiences in a wider context.’

What they detail in the 40 page report was troubling. For example, of the participants currently active in sports, 16% of them reported experiencing discrimination in the last year linked to their sexual orientation and/or gender identity.

Moreover, the figure jumps to 46% in the case of trans women.

Of these experiences, the most common involved verbal insults or slurs (82%). While discrimination accounted for three in four, and 45% were verbal threats.

Just under a half (49%) said the perpetrators of the abuse or discrimination were the victims’ own team members. Thirty-six percent of the abuse cases came from members of an opposing team.

Five percent who were previously active in sports said they quite as a result of the negative experience(s).

Also, two in 10 LGBTI people said they avoid sports due to their sexual orientation and/or gender identity. Just over 33% said they are completely closeted in their sports context.

The most popular sports that active participants are involved in are cardio-based fitness, running, swimming, and soccer.

Seven out of 10 felt that famous sports stars coming out could help curb queerphobia.