Home Gay Life Northern Ireland: When will we get the rights we’re entitled to? 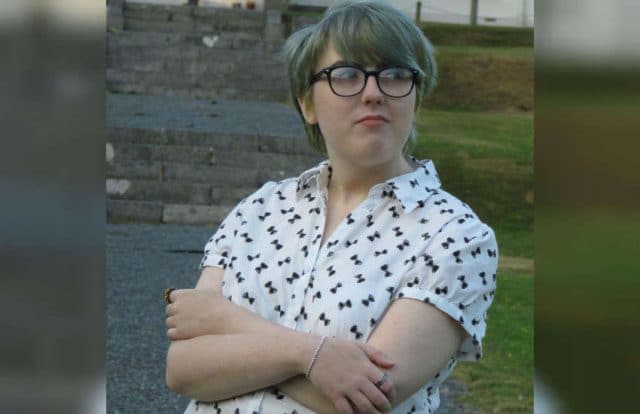 The month of June is regarded as Pride Month across the globe. It’s an essential celebration for the LGBTQ+ community, but this year its importance stands out more prominently.

This is because 28 June will mark 50 years since the in New York City, when gay men; lesbians; transgenders; and drag queens united together against the police during a raid of The Stonewall Inn.

This event was a catalyst in America for the LGBT community to unite together in a movement for equal rights. Not even a year after the riots, two gay activist organisations had formed, and three newspapers were established promoting the rights of gays and lesbians.

There is no question that the Stonewall Riots is a bookmark in LGBT history. It’s one which we should revisit every year, not just on this monumental anniversary.

Fifty years later, what is the climate for the LGBTQ+ community? What the current state of play in my own community in Northern Ireland?

Compared to some parts of the world, there is no question that we are extremely lucky here in Northern Ireland. There are no laws that dictate punishment of any kind for anyone who is gay. We are free to love openly without having to worry about anything except for the attitude of the individuals we encounter.

I was blessed enough to have had no fear whatsoever when I realised my sexuality, because I knew my family would accept me regardless of my sexual orientation.

This is not a privilege everyone I know has. Religious views and prejudices still run deep in a great deal of our adult and elderly population.

Their protests, however, are drowned out amongst the voices of the younger generation, and the cries of love and acceptance we continue to preach instead of hatred and division.

Politics in Northern Ireland is a complicated topic. We are the only country in the UK – or, The Republic of Ireland, if that’s your preference – that does not have Equal Marriage.

When election time rolls around, a lot of the political parties use it as a selling point to vote for them. It feels extremely disingenuous on their part, mainly because even in the years following the same-sex marriage legislation in England, Scotland, Wales, and The Republic of Ireland, no party has seemed to follow through on their promises.

It’s amazing to think that my country is less advanced than the Southern States of America.

The question of same-sex marriage has recently received more prominence following the death of . The LGBTQ+ activist and journalist who was killed by a stray bullet during a riot in the Creggan area of Derry on 18 April 2019.

Lyra was extremely active in the LGBT community and is survived by her partner, Sara Canning, who had been campaigning for equal marriage with Lyra before the journalist’s tragic death. The pair had even been planning to get engaged.

Confronting British Prime Minister , Sara told the PM that she was derelict in her duties and that if same-sex legislation wasn’t addressed in Stormont [the Northern Irish Parliament], it should be addressed in Westminster.

It is not known if Theresa intended to do so, and following her recent resignation, it’s hard to know if it ever will.

I am beginning to realize how essential it is to be more involved in my own community. I have always very much been a behind-the-scenes observer, but as time goes on and the older I get, the more I grow to discover that I shouldn’t have to stand for this.

It should be my right, as a citizen of Northern Ireland, and more so as a human being, to be able to marry my future wife without having to travel ridiculous distances in order to do so. And even if I did, my marriage wouldn’t be recognised when I returned home. How, in 2019, is that still possible?

I use what I can to support my community where I live, and what I use is my words. That’s why I write, because literature is a medium that transcends age and gender and time itself. I endeavour to always have LGBT characters in my novels.

The fact that I can publish my books, with my cast of LGBT characters, without fear of being put onto a banned list, is something that our people in many other countries don’t have.

I want people who are possibly struggling with their identity to read my books and know that despite the fact that we are here, in Northern Ireland, without the right to marry, we still have so much more than it seems.

In many respects we are blessed. We don’t face punishment by law for being who we are. There is no fear of torture or death by the government if our sexuality is discovered. We have the privilege of celebrating Pride every June; we have our Pride Week every July and August; and we have a parade and march the streets of Belfast without fearing for our lives. 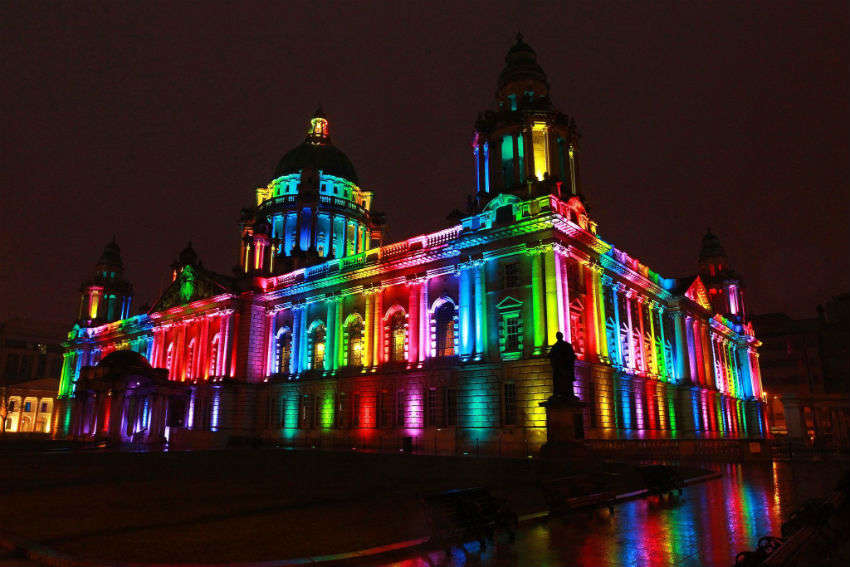 We have venues The Kremlin and Boombox to party the night away in together; and organisations like The Rainbow Project; Here NI; Carafriend, and many more, where we can seek help and advice.

I only hope that someday we can cross that threshold and get the rights we are entitled to. It’s far from the discrimination that the rioters at Stonewall faced, but it’s for those courageous activists that we continue to fight for our right to love and live as freely as everyone else.

It’s what we, and every other LGBTQ+ person on this planet, deserves.

Erin Curran, 20, is a novelist from Crossgar in Northern Ireland. Her new book, , features several LGBTI characters and is out now. Follow Erin on Twitter: