“The rules that regulate marriage in Costa Rica … remain in force.”

Despite the approval of the president and a top human rights court, the first same-sex marriage in Costa Rica hit a stumbling block this week when notaries refused to recognize it until the country’s laws were officially changed. 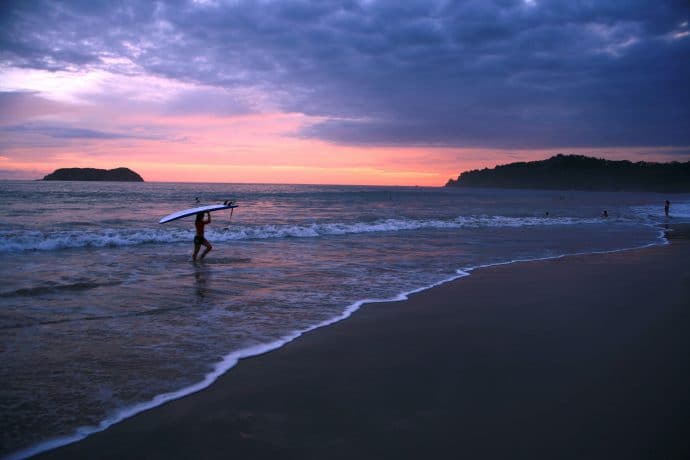 “Costa Rica and the other countries that have accepted the jurisdiction of the Inter-American Court must fully comply with the court’s opinion, respecting each country’s processing time, jurisdictional and administrative spaces,” Solis told reporters.

“The court’s opinion ratifies our commitment to guaranteeing people access to the rights they acquire through their personal relations, without any sort of discrimination,” Solís said.

Roberth Castillo and Mario Arias planned to wed Saturday in San Jose’s La Sabana Park. But on Friday the notary council announced it wouldn’t register the marriage until legislators or the courts annulled Costa Rica’s ban on same-sex marriage.

“The rules that regulate marriage in Costa Rica … remain in force,” the council said.

Attorney Larissa Arroyo, who is representing the couple, said, “There’s nothing stopping the road to equality, but the truth is we don’t know how long it will take to get there.”

The January 10 ruling also recognized the right of transgender people to register using the name and gender they identify with.