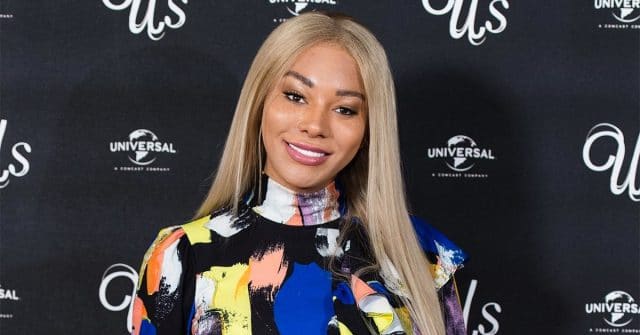 The NSPCC has issued an official apology for its treatment of trans model Munroe Bergdof, who was dropped by the children’s charity following social media criticism.

The statement from NSPCC Chief Executive Peter Wanless reads that they “did not intend to cause distress to her, or by implication the wider LGBTQ+ community, and we deeply regret the impact our decision and its implementation had on Munroe and the LGBTQ+ community.”

The charity added the decision had “nothing to do with the fact that Munroe is transgender”, and cited “a failure of our systems and processes” as the reason for the error.

More on this breaking news story to come.