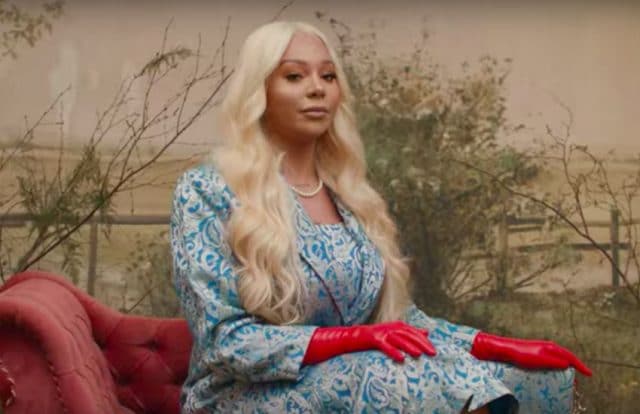 The NSPCC is facing an internal rebellion after just under 150 of its staff signed a letter supporting trans activist Munroe Bergdorf in light of widespread criticism of the charity.

Bergdorf, a model, announced her delight in the NSPCC naming her their first LGBTI campaigner for Childine.

But within days, transphobes fired criticism from all directions and the child protection charity dropped her.

, 148 NSPCC employees dotted their names to denounce the way their employer treated Munroe. The paper claimed staff sent the letter on 10 June.

‘We are deeply disappointed about the treatment of Munroe by the organisation,’ the letter.

They condemned the charity’s call ‘to cut ties with Munroe Bergdorf, a black trans woman, as a Childline campaigner.’

‘In particular, we are concerned at the NSPCC’s decision to replicate the experience that many trans children and adults experience in being subjected to abuse and ridicule and subsequently abandoned.’

Moreover, the staff spoke in length about the ‘sombre’ atmosphere in the NSPCC offices after the call to cut ties with the former Labour adviser.

Staff hoped to extend ‘solidarity with Bergdorf in the face of the significant online abuse.’

They added: ‘Overall, there is a feeling of embarrassment and shame about how this has been handled and what it means to be an employee of the NSPCC.’

It took only two days for transphobic trolls to force the charity to sever ties with the 31-year-old Bergdorf.

, Bergdorf said the campaign was started by Janice Turner, a journalist from  who asked the charity if the partnership was ‘worth the cancelled direct debits.’

Many transphobes pointed towards Bergdorf covering Playboy as a reason to pull the model.

But Bergdorf’s supporters have highlighted that the NSPCC has previously worked with the glamour models Melinda Messenger and Abbey Clancy.

She said she was ‘unbelievably sad’ at the decision.

In an internal memo sent on Monday, the charity’s CEO, Peter Wanless, acknowledged ‘a great deal of public feeling.’

He added: ‘Of course we regret any hurt caused to Munroe Bergdorf.’