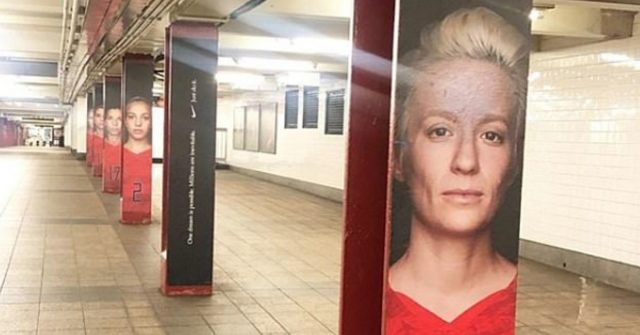 The New York City Police Department has opened a hate crime investigation into the vandalism of subway ads for Nike featuring out lesbian Megan Rapinoe, the USWNT co-captain and World Cup MVP.

The vandalism was discovered Monday night in the 42nd Street subway station beneath Bryant Park in Manhattan, according to the Hollywood Reporter. Someone scrawled the words “screw this ho” and “sheman” on her forehead on several posters.

The slurs were scrubbed off by MTA maintenance workers before someone snapped a photo and posted it on Instagram, reported the Daily Mail. 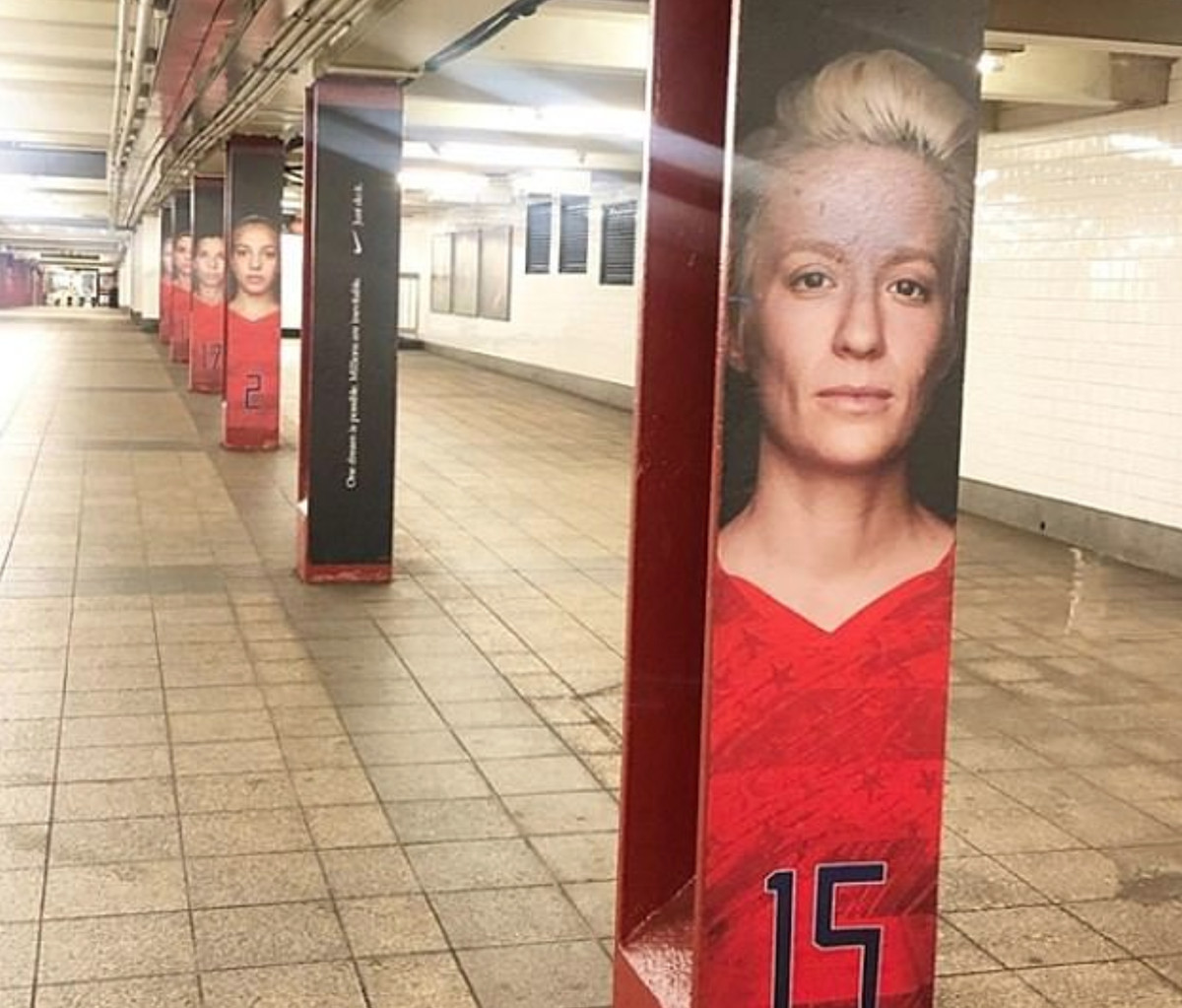 So far, Rapinoe has made no public comment about the vandalism, either at the ticker tape parade and City Hall celebration in Lower Manhattan on Wednesday morning, or at the ESPY awards last night in Los Angeles, where the women were honored with an award for best team.

Rapinoe and other teammates have been outspoken critics of President Donald Trump and his administration’s policies toward women and the LGBTQ community.

“Hate has no place in the transit system and we work hard to make the subway a welcoming, safe environment for everyone,” the MTA told reporters in a statement.

A spokesperson for Nike did not respond to requests for comment at press time.