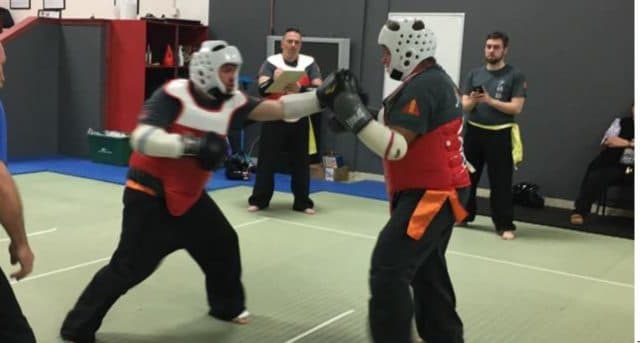 An Ohio martial arts studio will be offering free self-defense courses to members of the LGBTQ+ community in response to the alarming rise in hate crimes in recent years.

The Federal Bureau of Investigation (FBI) in November released hate crime statistics for 2017 that revealed a disturbing 17 percent increase in reported hate crimes from the previous year. These statistics, according to the Human Rights Campaign, “highlight the ongoing epidemic of anti-transgender violence, as well as hate violence against other marginalized communities. Because hate crimes reporting is not mandatory, the numbers undercount — likely significantly — the reality of bias-motivated crimes.”

Incidents such as the mass shooting at a gay nightclub in Orlando, Fla. in 2016, or the recent brutal attack of an Austin gay couple that left that beaten and bruised have raised the visibility of hate crimes across the country. 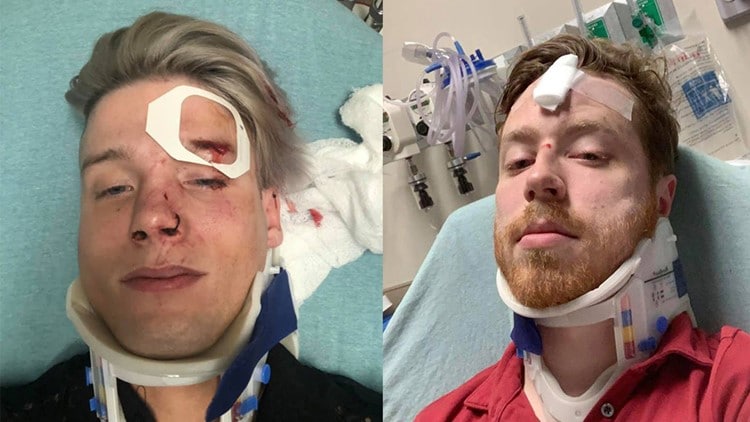 In 2017, 7,175 hate crime incidents were reported, 1,130 of which were based on sexual orientation bias and 119 on gender identity bias, according to the FBI.

In response to the alarming rise in reported hate crimes and the recent brutal attack in London of a lesbian couple, Meng’s Martial Arts in Centerville, Ohio has partnered with Have A Gay Day to offer free self-defense classes to anyone in the community that may benefit from them. 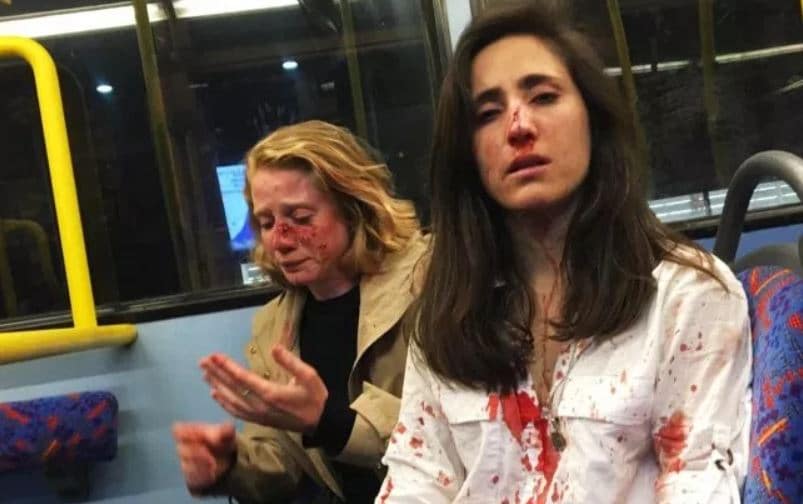 Meng’s Martial Arts owner Jeremy Roadruck pointed to the attack as a reason why “everyone should learn martial arts and self defense” and pledged to do more for the community with his more than 24 years of teaching adults teen and kids self-defense.

The workshop will cover physical self-defense as well as personal protection mental, emotional and social attacks.

The classes are free for the first 40 people that claim their tickets. Meng’s Martial Arts will also offer a 3-month online self-defense course for a suggested $5 donation.