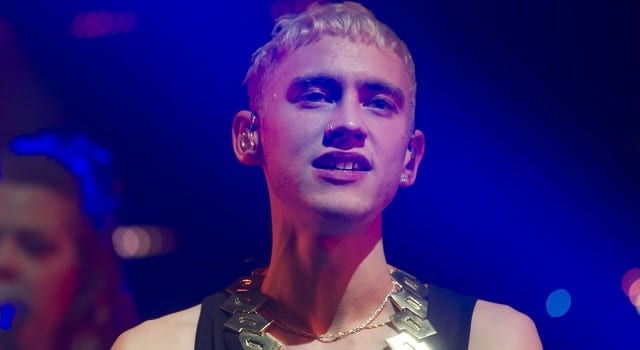 The Years & Years singer is the target of homophobic messages on social media and he decided to avoid these platforms.

“I get trolled,” he said. “The usual stuff – sometimes it’s homophobic, like gay hate.

“If we’ve been on TV I don’t go on Twitter for a while after,” he added.

But the commentaries about his artistic abilities are not the only negative messages he gets. The out singer receives rape jokes, and that is too much.

“I get some people who are really gross and make rape jokes about me.”

“It’s f**ked up. That’s why I can’t read too much anymore because I don’t need to be seeing that shit.”

The out musician, 25, has been through a rough time even since childhood, and as a teenager he started experiencing depression and anxiety.

Talking about his childhood he said: “I was quite troubled at school, I was bullied. For whatever reason, like family life and my parents divorcing around that time, I had a messy childhood.”
And that lead to depression and anxiety: “Being a teenager is f***ing horrible for a lot of people, anyway… depression and anxiety on top of that becomes a very layered, complicated thing.”