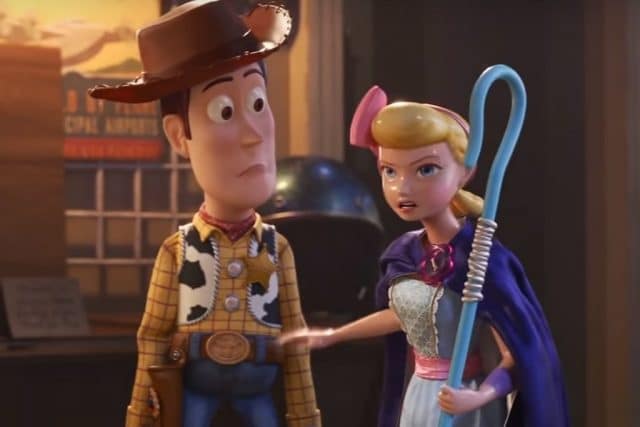 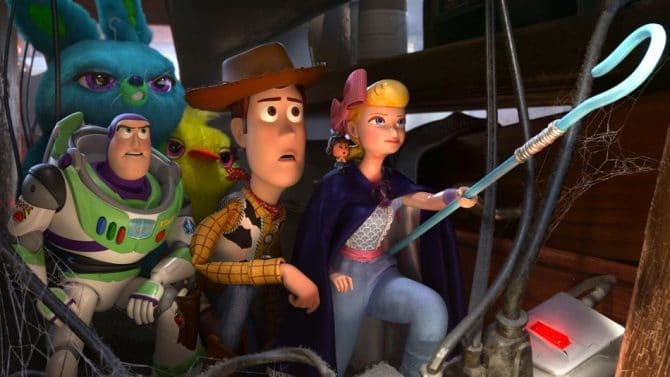 The group, an arm of the American Family Association (itself a notoriously homophobic organization) has a long history of anti-gay campaigns, including boycotts of JC Penney over hiring Ellen DeGeneres as a spokesmodel, and Marvel & DC comics for featuring gay characters in their magazines. One Million Moms also has a history of grossly exaggerating its membership. Despite the name, it contains only a few thousand members.

Now the group has targeted Pixar/Disney for a background scene in Toy Story 4 that shows two moms picking up their child from school. The scene lasts a few seconds at most and contains no special comment on the family other than showing the women hugging their child after class. Still, One Million Moms sees the inclusion as an attack on their religious beliefs.

“The scene is subtle in order to desensitize children,” Monica Cole, a spokesperson for the group said in a statement. “But it is obvious that the child has two mothers, and they are parenting together. Toy Story 4 is the last place parents would expect their children to be confronted with content regarding sexual orientation. Issues of this nature are being introduced too early and too soon. It is extremely common yet unnecessary. Disney has decided once again to be politically correct versus providing family-friendly entertainment. Disney should stick to entertaining instead of pushing an agenda and exposing children to controversial topics.”

The proposed boycott has done little to harm the reception of Toy Story 4, which earned rave reviews and had the biggest opening of any movie this year.