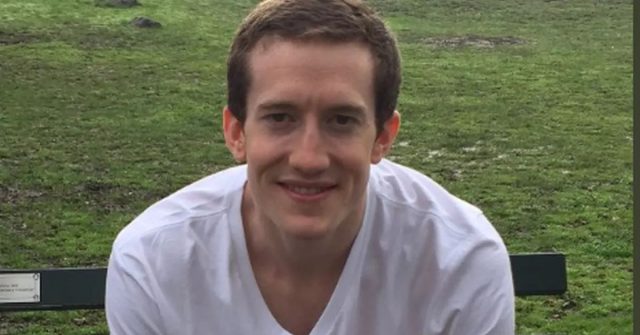 Harrity, 28, posted on Instagram: “Couldn’t be more proud to win a gold medal with @hansonsquash in men’s doubles down here at the Pan American Games.”

Harrity and Hanson beat Canadians Shawn Delierre and Nick Sachvie 6-11, 11-5, 11-8 in the final. In the semifinals, the Americans beat Diego Elias and Alonso Escudero, who were playing before their home crowd. Harrity used the hashtag #firsttimegoldmedal on Twitter to describe his win.

Harrity came out publicly in 2018, writing on Twitter: “I am gay, and I’m ready to live my life as an openly gay man. I have decided to come out because I am convinced that having everyone know this about me is the only way I can truly be content. I also think it is best for everyone around me, so that we can more fully understand each other.”

The Princeton graduate became the first male pro squash player to come out, even more of a milestone since he was ranked No. 1 in the U.S. He was embraced by sports legends like Billie Jean King, while U.S. Squash president Kevin Klipstein praised Harrity’s “great character as a squash competitor.” Now, he’s a gold medalist.