US President Donald Trump signed a memorandum that directs the US military not to accept transgender men and women as recruits and halts the use of government funds for sex-reassignment surgeries for active personnel unless the process is already underway.
The memo, released by the White House, laid out in more detail a ban on transgender individuals serving in the US armed forces that Trump announced via Twitter last month, reversing a policy shift started under his predecessor, President Barack Obama.
In it, Trump directed the Department of Defense and Department of Homeland Security to stop using government funds for sex-reassignment procedures unless it is necessary “to protect the health of an individual who has already begun a course of treatment to reassign his or her sex,” the memo said.
The order requires Secretary of Defense Jim Mattis to determine in the coming months how to handle transgender individuals currently serving in the military using criteria including “military effectiveness and lethality,” budget constraints and law.
A White House official who briefed reporters about the memo declined to specify whether transgender service men and women who are currently active in the military could continue to serve based on such criteria.
The official said Trump decided the Obama administration had not identified a sufficient basis for changing what was then long-standing policy on transgender troops.
The memo called on Mattis to submit a plan to Trump by February 21, 2018, on how to implement the changes.
Trump’s decision appealed to some in his conservative political base while creating uncertainty for thousands of transgender service members, many of whom came out after the Pentagon said in 2016 it would allow transgender people to serve openly.
The change drew swift criticism from advocates of lesbian, gay, bisexual and transgender (LGBT) rights. “The President’s order to remove transgender service members from the United States armed forces and deny them healthcare is nothing less than a purge,” Matt Thorn, executive director of OutServe-SLDN, a group dedicated to LGBT equality in the military, said in a statement.
“Our military is strongest when all people who are fit to serve have the opportunity to do so. This unprecedented policy amounts to a purge of qualified, contributing troops, and will serve only to undermine unit cohesion and weaken military readiness,” said Jennifer Levi, an official at the gay rights group GLAD (GLBTQ Legal Advocates & Defenders) in a statement.
Asked how the policy squared with Trump’s pledge to stand up for gay rights, the White House official said the president would ensure that such rights were protected but had been critical previously of the transgender changes under the Obama administration. 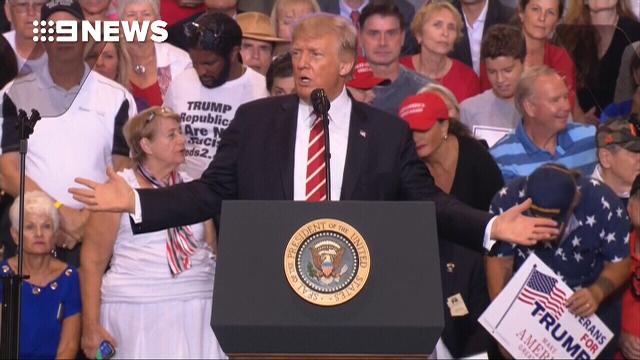 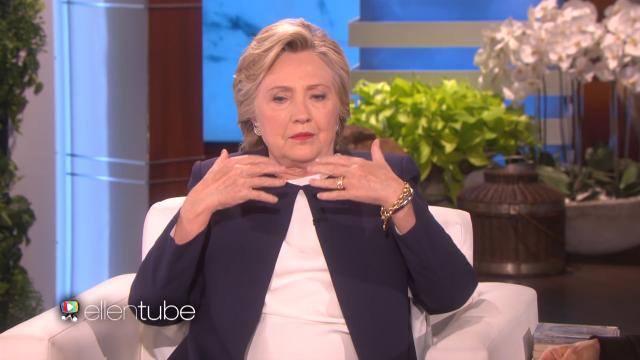