Home Gay Life People Are Dragging Boston’s “Straight Pride” Back Under The Rock It Crawled... 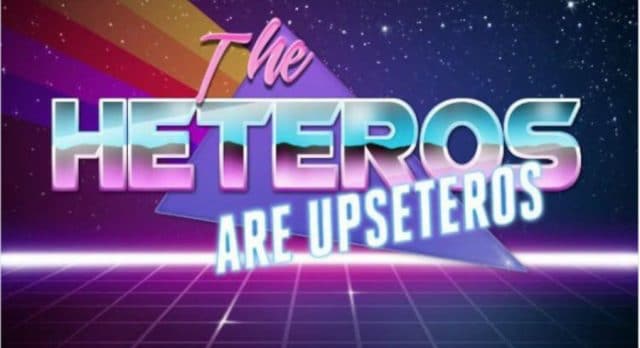 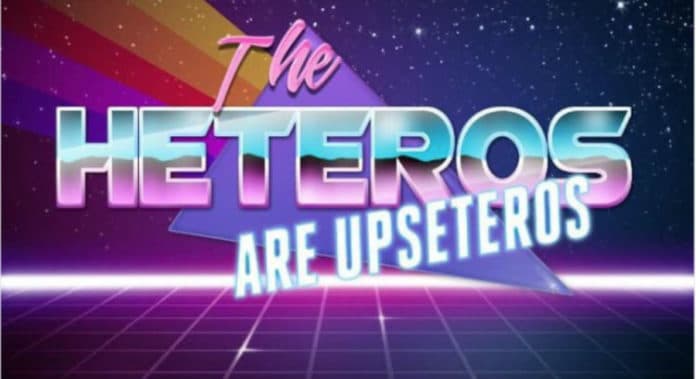 What still surprises me is how some people just aren’t exhausted of asking the same-old question every year when LGBTQ+ Pride Month rolls around: Why isn’t there a Straight Pride parade?

Well, it only takes a few minutes of thinking out just why Straight Parade isn’t necessary for most people, regardless of their political standing.

Straight Pride isn’t necessary because straight people are not mocked, marginalized, and systematically discriminated against!
Around 95% of romantic representation in the media centers around straight people, and the concept of “coming out” as straight sounds like an SNL sketch.

However, the city of Boston is gearing up to host a Straight Pride Parade at the end of the summer after the organizer, Mark Sahady, threatened a complaint against Boston for permission to fly their straight pride flag. 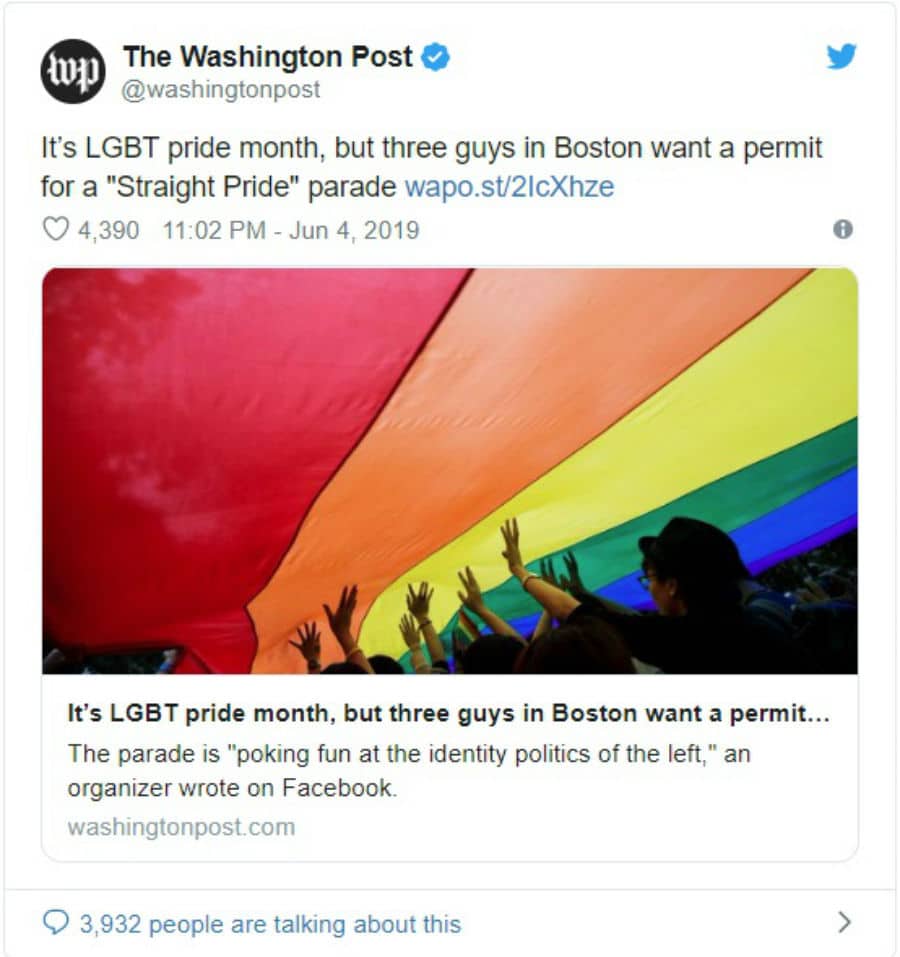 A small group of men known as “Super Happy Fun America” launched the Straight Pride Parade, and the group aims to “celebrate the diverse history, culture, and contributions of the straight community”. 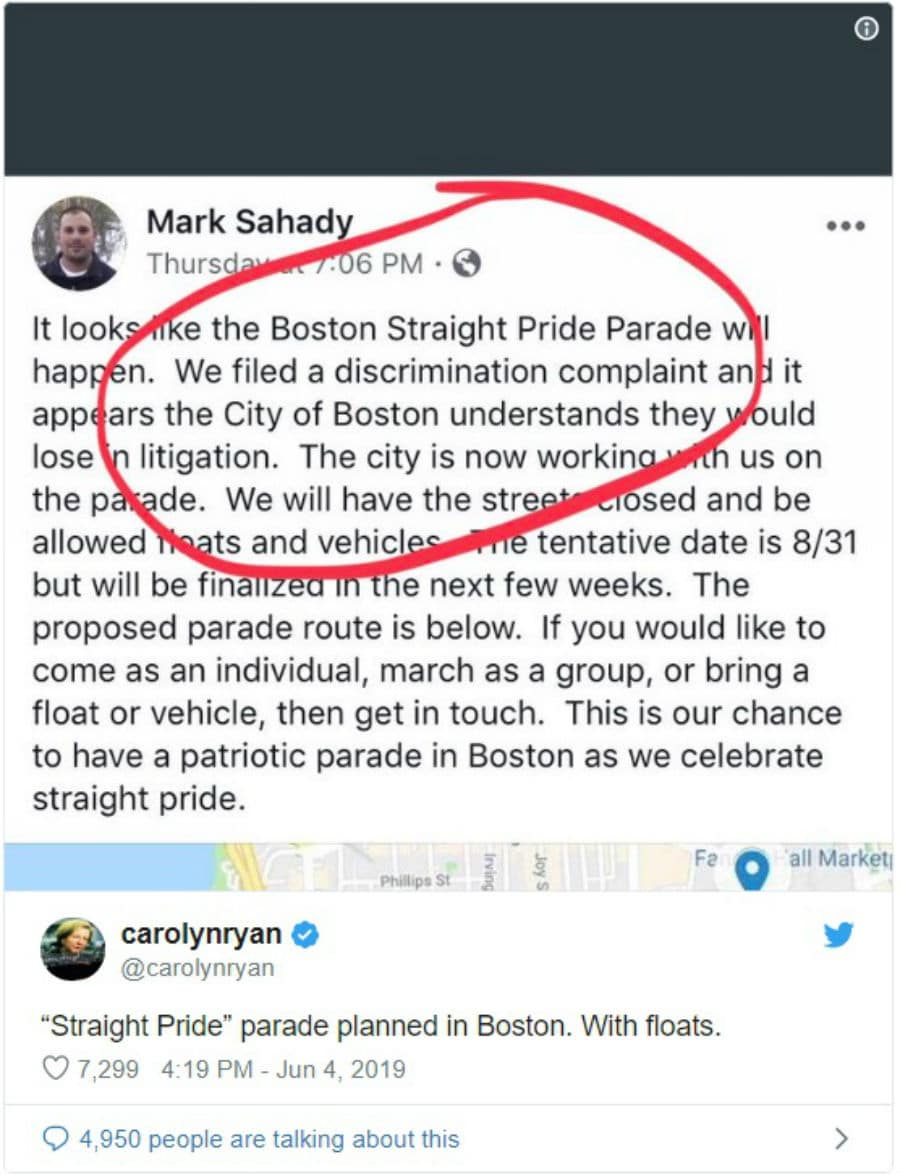 Expectedly, people made sure to drag the hell out of the concept of a Straight Pride parade (as they well should), and these are some of the responses: 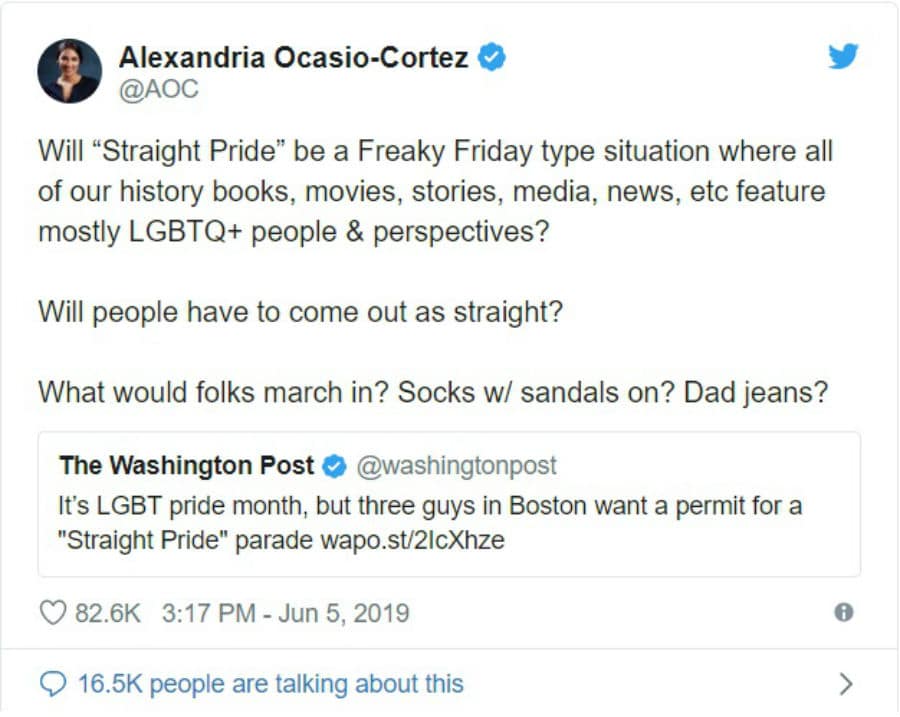 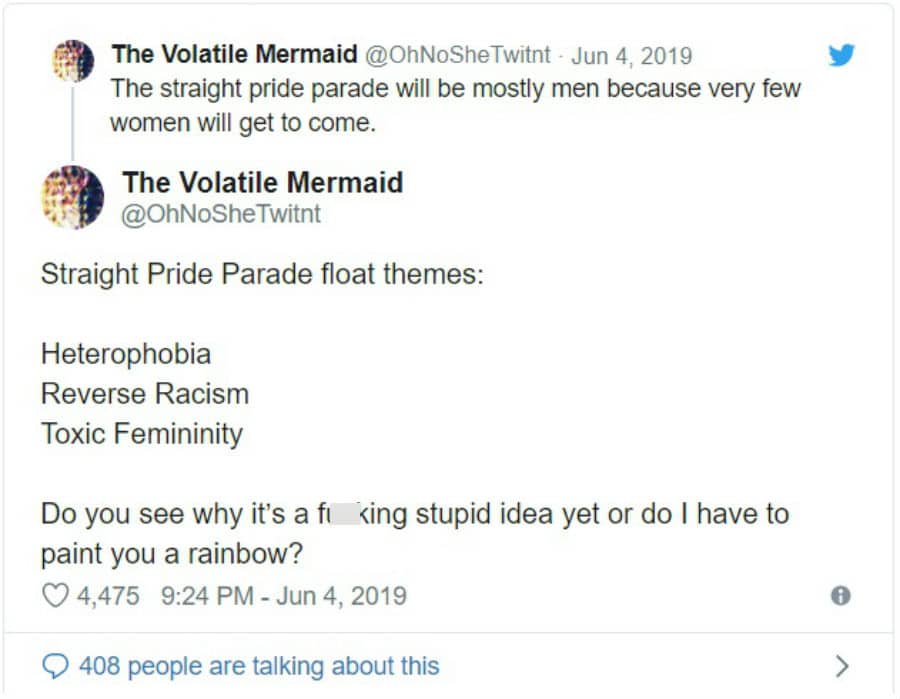 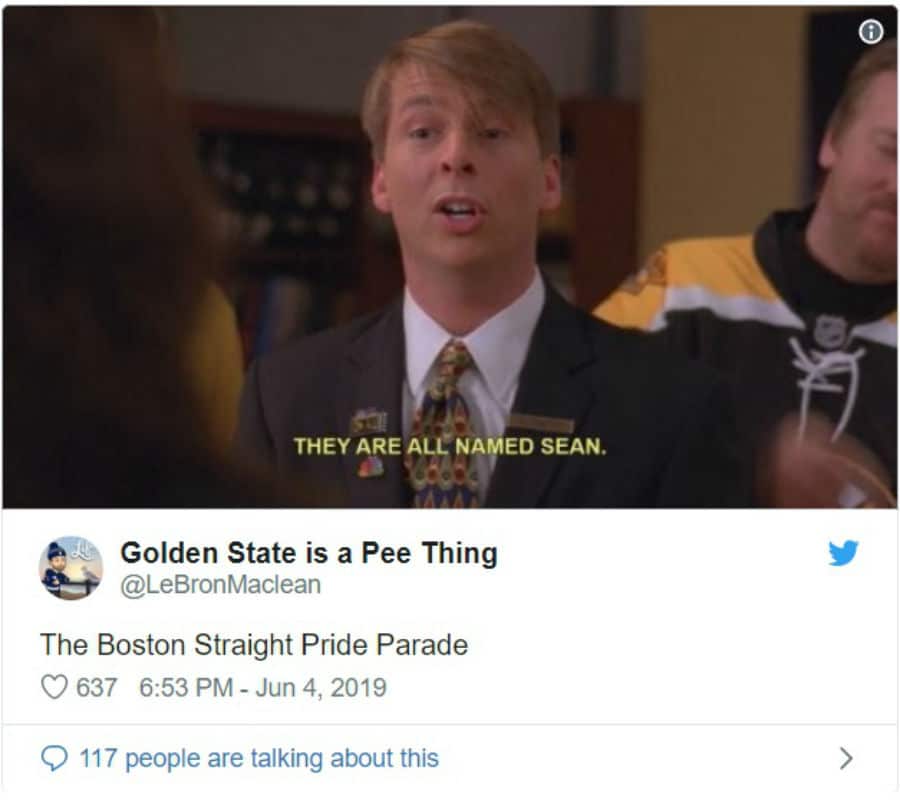 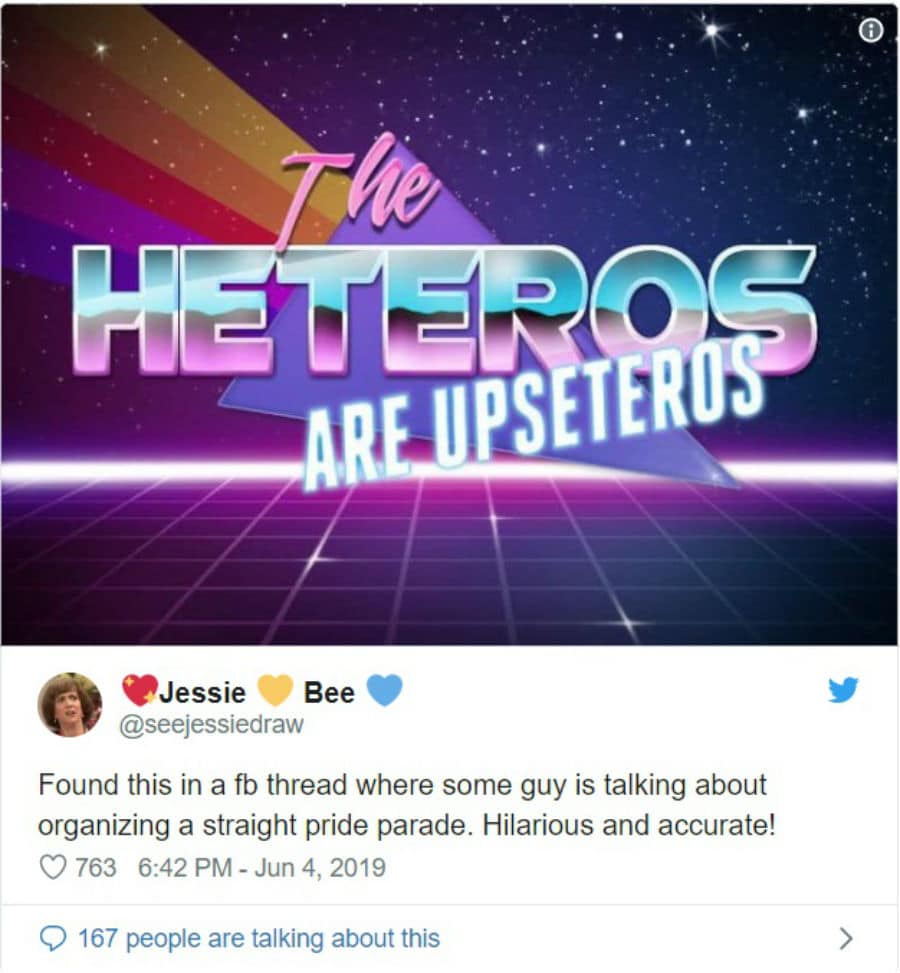