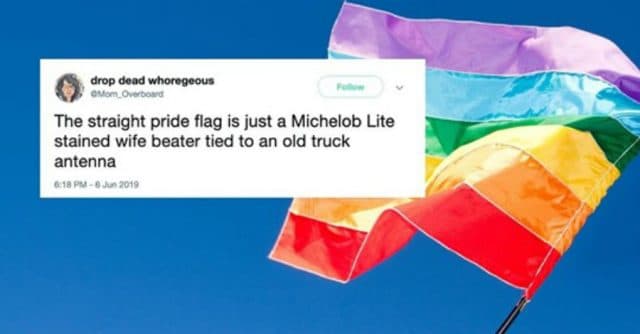 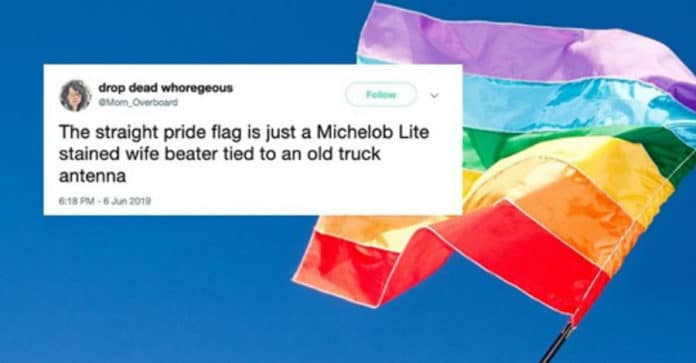 As you probably already know, an anti-LGBTQ group in Boston that call themselves “Super Happy Fun America” is trying to undermine gay pride and create their own straight pride parade in August.

And, as expected, it didn’t go well for them. Many companies and celebrities denounced the parade, including actor Chris Evans.

A flag representing this movement first appeared in Canada in October 2018, and it’s a tacky black and white banner. The flag was derided back then, and is currently getting mocked on social media.

It was introduced back into the public after the straight parade news circulated on the internet, but instead of just fueling rage, it became the topic of countless memes.

Check out the straight pride flag: 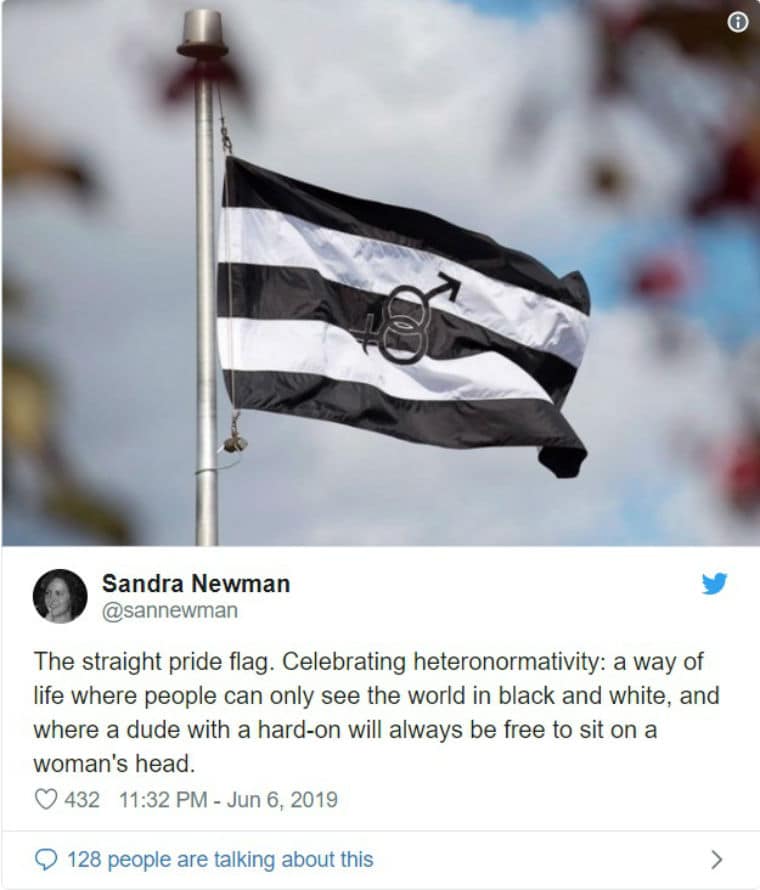 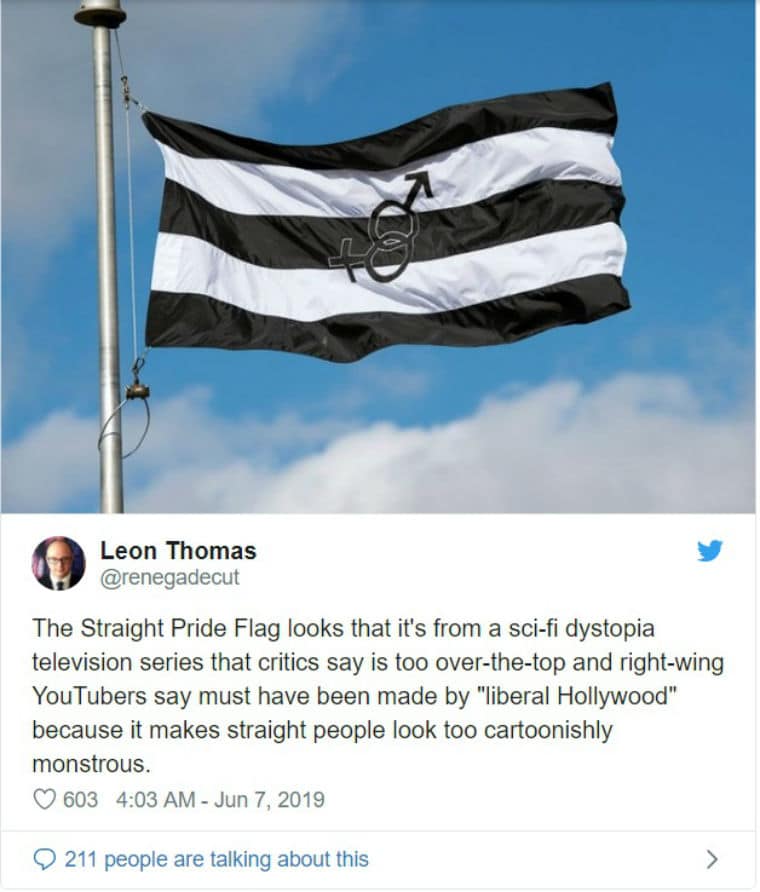 Many people started trolling the “straight pride” flag, and you can check some of the funniest memes below: 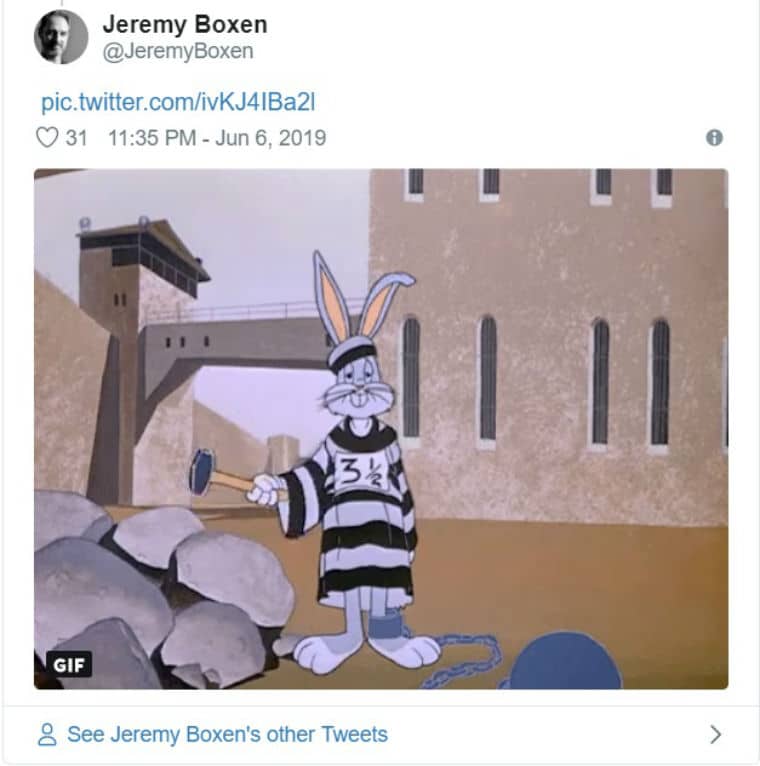 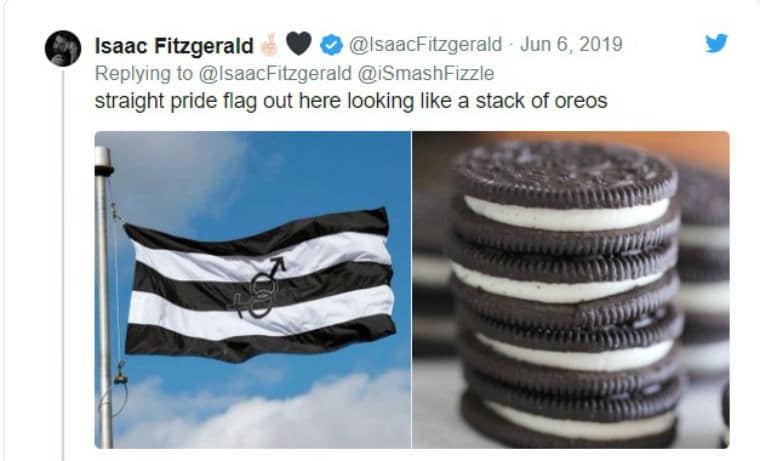 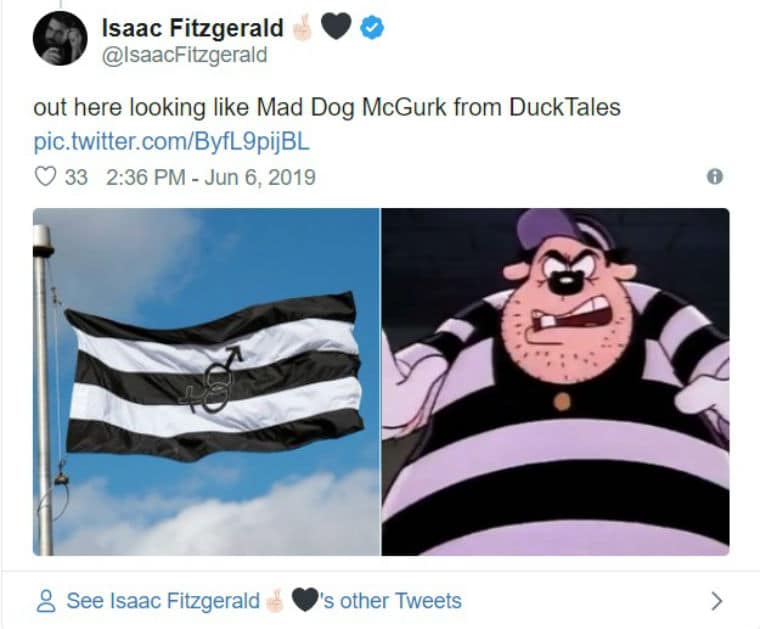 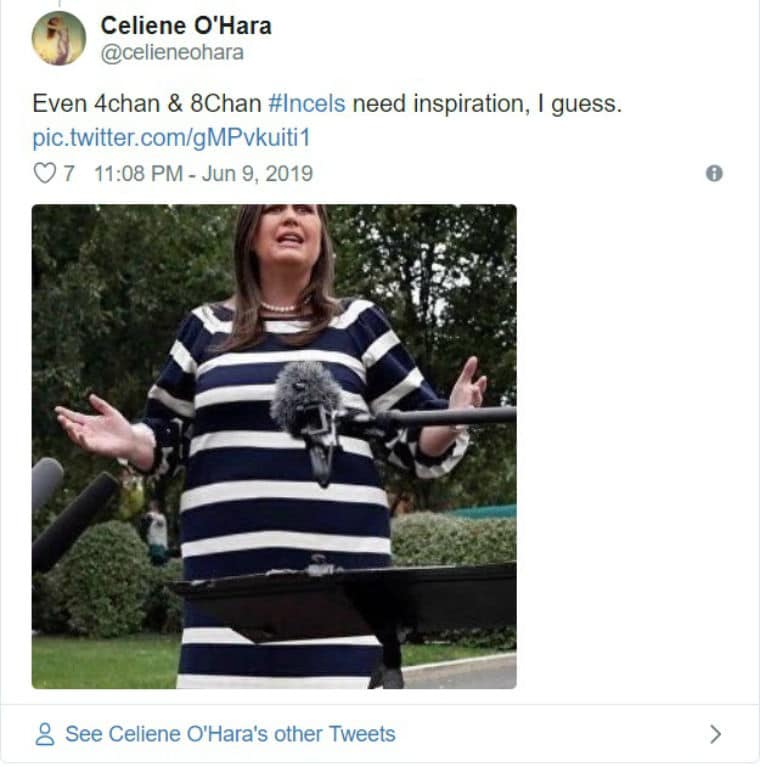 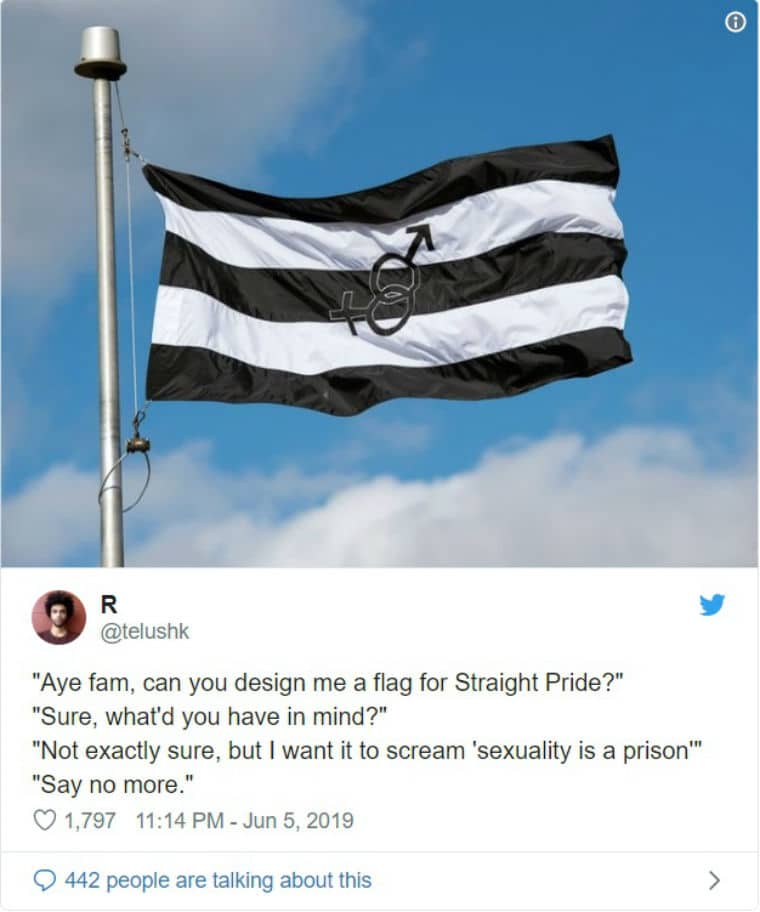 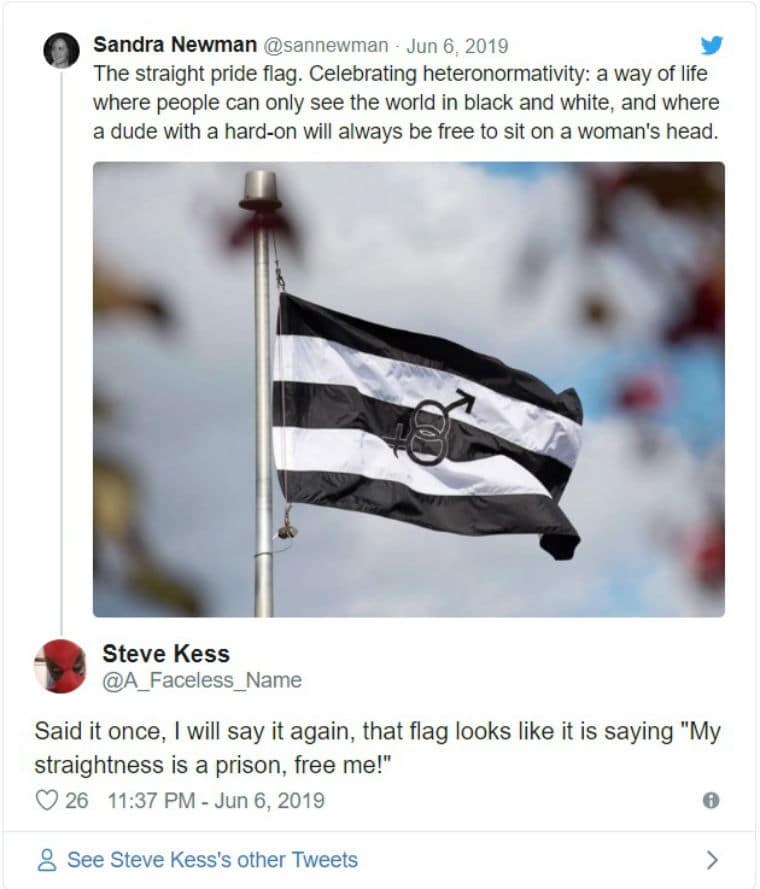