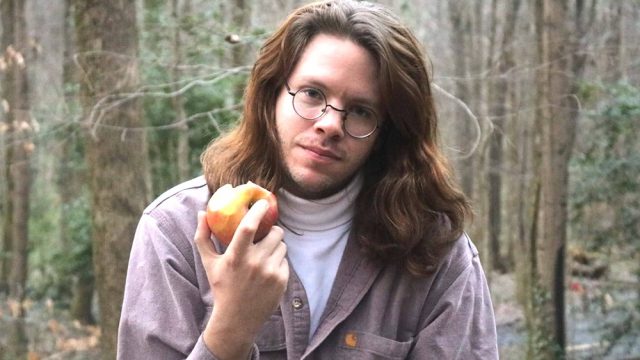 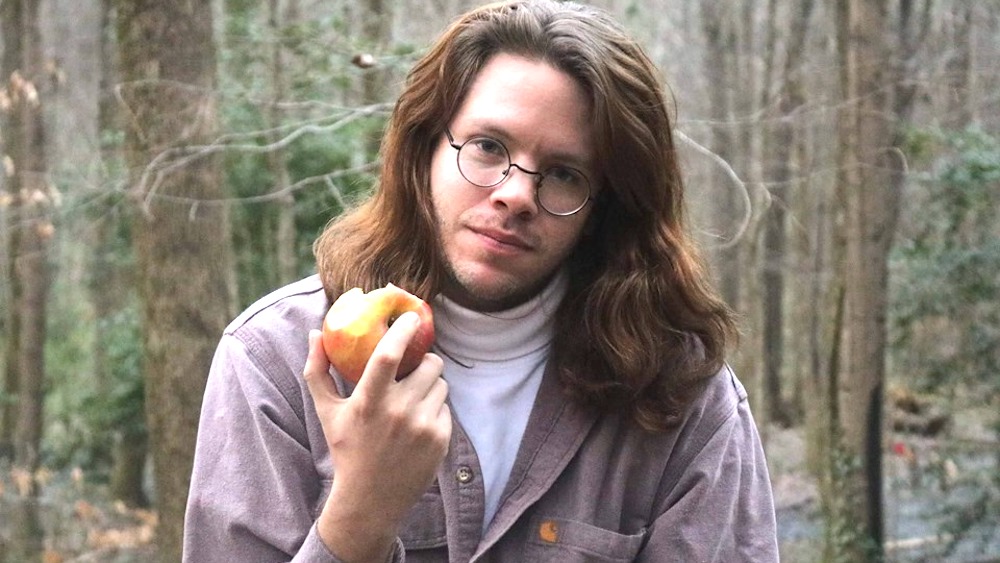 The two suspects reportedly held Peters up at gunpoint for his bag while wearing masks and then shot him multiple times near a MARTA transit station at 8:30 a.m. A witness said one of the attackers told Peters, “Give me your bag, f*ggot.”

Then, according to the Atlanta Constitution Journal, “One of the unidentified suspects shot the victim in the chest with a chrome pistol, then proceeded to shoot him again in the neck after he was on the ground and took his bag.” The men allegedly fled in a maroon, four-door truck with a third person driving.

Peters was transported to a local hospital and pronounced dead.

Police released photos of the three suspects late last month and have declared the murder as “hate motivated,” although Georgia doesn’t have a hate crimes law that would offer enhanced penalties for targeting a person based on their sexual orientation.

Here are the photos of the three suspects: 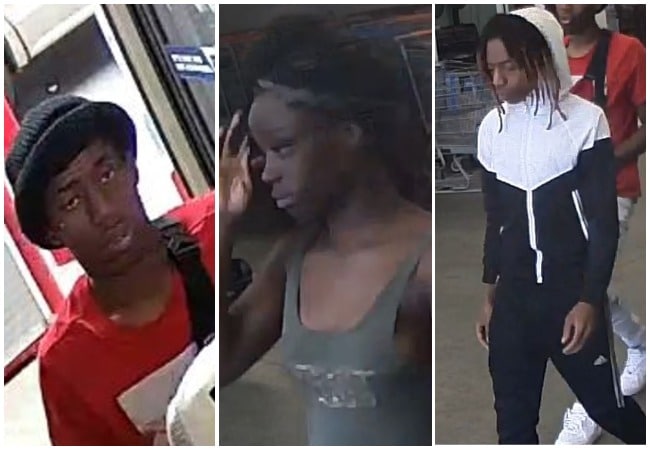 Weirdly, a GoFundMe campaign started to hold a memorial in Peters’ honor has disappeared from the web. In early June, it raised over $3,600 of its $3,000 goal. But now the campaign page doesn’t seem to exist.

Peters’ surviving boyfriend, a young black makeup artist and performer named Joseph Titus Davis, said that the suspects drove up to Peters and used an anti-gay slur against him the week before his murder, but at the time Davis didn’t suspect that Peters was in any serious danger.

Davis has since held multiple memorial gatherings for his slain partner.