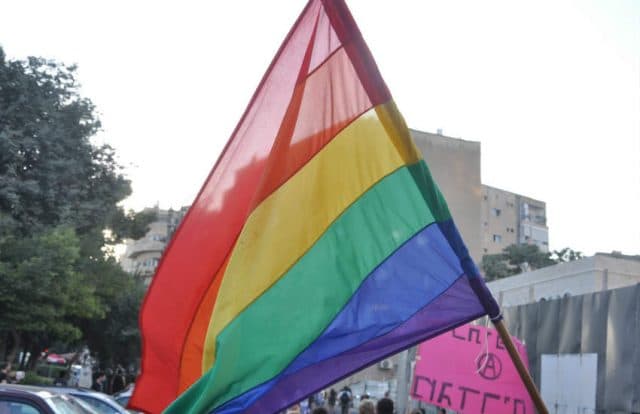 Local police have arrested a man carrying a knife near the Jerusalem Pride parade today (6 June).

According to a police statement, the man aroused the suspicion of undercover officers, who subsequently searched him and found a knife on his person.

After the suspect refused to identify himself, police officers took him in for questioning.

The Israel Police also said it had detained two people on suspicion that they were planning to disrupt the parade. Now in its 18th year, Jerusalem Pride is one of the most heavily-guarded parades after Yishai Schlissel stabbed to death 16-year-old Shira Banki in 2015.

Police offered no details on the identity of the two suspects or their alleged plans.

This is a breaking news story. More to follow.