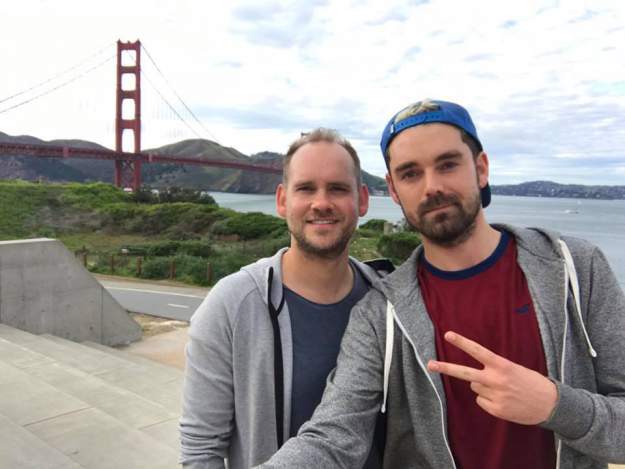 The police investigation into the Scottish hotel fire that killed a gay couple might have found out where the fire started.

We reported to you mid-last week that the luxury hotel, called Cameron House, standing just outside Glasglow burned to the ground.

Simon Midgley and Richard Dyson were a PR professional/journalist and TV producer from London who sadly died in that fire.

The gay couple were listed as some of the victims to the blaze, but 200 others safely evacuated from the burning building.

Now, the ongoing police investigation has released the news that they know what caused the fire.

As reported Scotland’s Sunday Post, the call to emergency services came around 6:40 am on Monday the 17th, and the caller said that the Christmas tree in the lobby had caught fire. 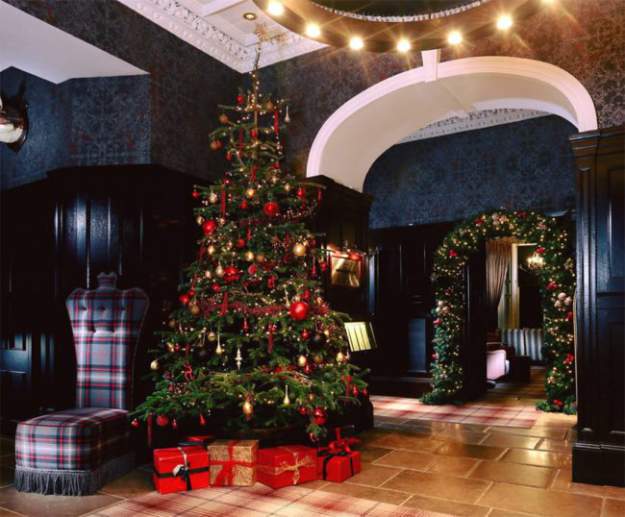 “Everyone associated with Cameron House Hotel is still coming to terms with the events of yesterday and we are all hugely conscious that two people tragically lost their lives in the fire.

“Their families and friends are foremost in our thoughts as we co-operate fully with the investigation teams to try to establish the circumstances surrounding this terrible incident.

“The emergency services were on the scene long into the night and I cannot praise their efforts highly enough. They are true heroes.

“The firemen bringing out a couple and their young child by ladder from a second-floor room was a heart-stopping moment for all those who witnessed it.”