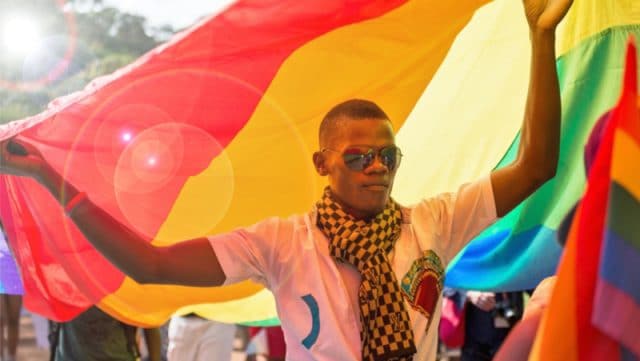 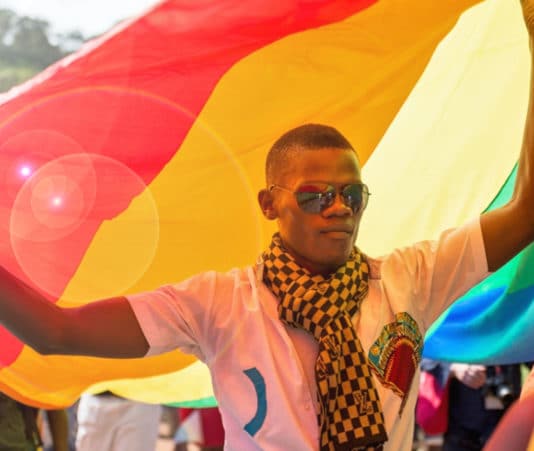 The Ugandan government is facing widespread criticism and pressure following the arrests of 16 LGBTI activists. Demanding that the charges against the 16 individuals be dropped, LGBTI rights groups and civil society groups in the nations highlight that the activists were arrested despite initially being promised ‘protection’ from the police.  In a joint statement, Sexual […]