Home Gay Life Prince William: I Would Be ‘Absolutely Fine’ With And ‘Fully Support’ My... 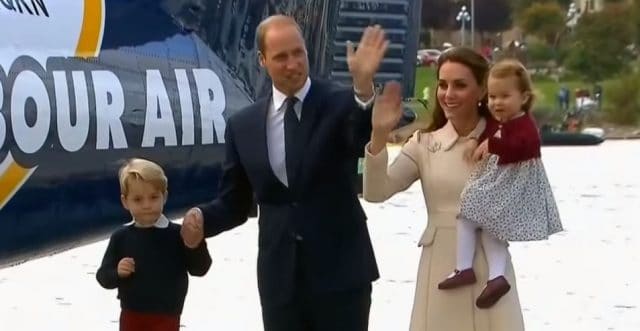 Prince William told reporters Wednesday it would be “absolutely fine” and he would “fully support” any of his children if they come out in the future as a different gender or sexual identity.

The prince was visiting the Albert Kennedy Trust, a charity for homeless LGBTQ youth in London.

It was the first time a member of the British royal family visited the charity, according to the organization.

During the visit, William was asked by Faz Bukhari, who formerly received services through the charity, what his reaction would be if one of his children identified as LGBTQ.

According to the Telegraph, William responded that it would be “absolutely fine by him.”

He said he would “fully support” any of his children if they are LGBTQ, but he would worry about the “backlash.”

“The one thing I’d be worried about is how they — particularly the roles my children fill — is how that is going to be interpreted and seen,” William said, HuffPost reported.

“It worries me, not because of them being gay, it worries me as to how everyone else will react and perceive it and then the pressure is then on them,” the prince continued.

The prince added that he was “appalled” by the homophobic attack reported on a London bus earlier this month.

“I’m so sad for you guys that persecution like that is still there. Things have progressed, but not nearly as much as they need to.”